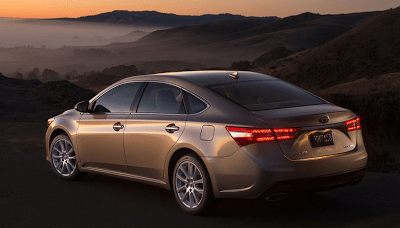 Chevrolet Impala sales fell 22% in America in August 2013, but the Impala had no problem ending the month as the best-selling car in its class. Chevrolet sold 13,274 Impalas last month, equal to 16% of Chevrolet’s passenger car total.

Between the Azera, Genesis sedan, Genesis Coupe, and Cadenza, Hyundai-Kia’s contribution to this category was worth 5522 units in August. Kia has sold 4305 Cadenzas over the last three months, a period in which sales of its Hyundai Azera twin totalled 2639. Azera sales have fallen in each of the last four months, which just happen to be the first full months of Cadenza availability.

Challenged though they may be by import brands, large cars from mainstream brands are still the category’s top sellers: five of the top six in August, including the four leaders.

You can click any model name in the table below to find historical monthly and yearly U.S. sales data. You can also select a make and model at GCBC’s Sales Stats page. This table is now sortable, so you can rank large cars any which way you like. Suggestions on how GCBC should break down segments can be passed on through the Contact page.