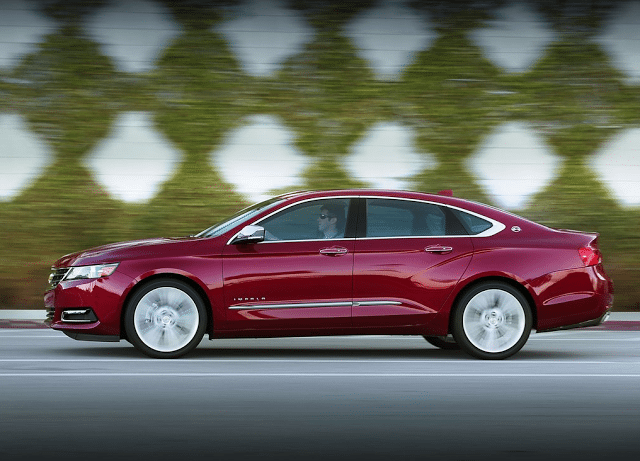 The Chevrolet Impala led the category with nearly 11,000 sales, but that represented a 21% year-over-year decline. The Dodge Charger’s 12% gain was most momentous, adding up to 973 additional sales compared with the same period last year.

The even more luxury-minded Hyundai Genesis (along with the Genesis Coupe) climbed 40%, or 895 units.

But decreased volume was the order of the month, just as it was through the first one-third of 2015. The Buick LaCrosse, Chrysler 300, Ford Taurus, Kia Cadenza, Nissan Maxima, and Toyota Avalon all saw their U.S. sales plunge last month.