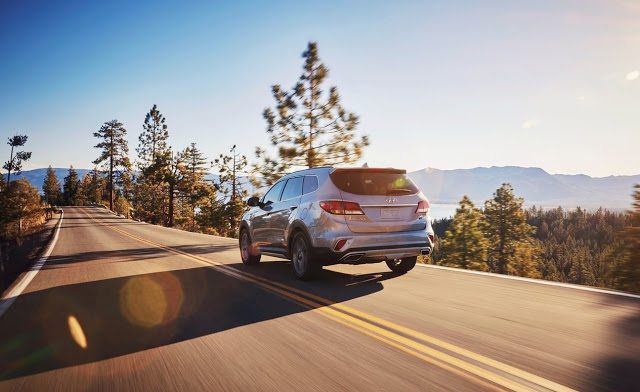 Among vehicles which come standard with a third row, the Ford Explorer’s 10% June decline didn’t stop the Explorer from being June’s top seller, let alone prevent the Explorer from losing its huge year-to-date lead. Explorer sales are up 6% through the first-half of 2016. The next-best-selling three-row-only, the Toyota Highlander, is more than 47,000 sales abaft.

Simply offering a family-sized crossover for sale does not assure an automaker of increasing success in the United States in 2016, however.

GM’s aged Lambda-platform utilities are all in decline in 2016. Constrained production has led to a 10% drop in Honda Pilot sales. Nissan Pathfinder sales are down 5%.

Mazda’s second-generation CX-9 produced a 21% year-over-year surge in June. But the much improved CX-9 won’t instantly become a hugely popular crossover. Mazda can’t build many, so it’s unlikely we’ll see Mazda USA soon sell more than 3500-4000 per month. June 2016 was the CX-9’s best month since May of last year.