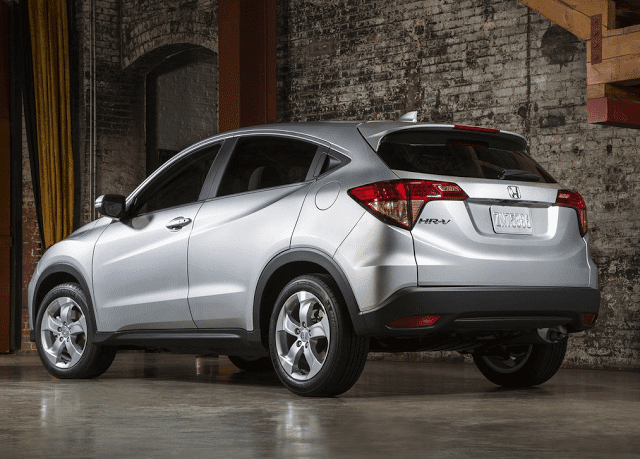 Only on sale since the latter portion of May, the Honda HR-V is already America’s 49th-best-selling SUV/crossover through the first six months of 2015.

The HR-V’s bigger brethren, the Honda CR-V and Honda Pilot, rank first and twelfth, among utility vehicles in America, respectively.

Honda is often at its best when responding to a recently developed trend with small but perfectly packaged vehicles. Hondas don’t need to be the most attractive members in the category because they are often better built and among the most efficient, besides carrying a built-in reputation for reliability.

With those factors firmly in its grasp, the smallest Honda crossover generated 7760 more sales in the month of June to add to the 6381 sold in May.

These subcompact crossovers, even the better-selling ones like the HR-V, continue to be low-volume contenders in an arena firmly controlled by their slightly bigger brethren. Honda sold 3.7 CR-Vs for every HR-V in June. The second, third, fourth, fifth, and seventh-best-selling SUVs/CUVs in America are all direct CR-V rivals. 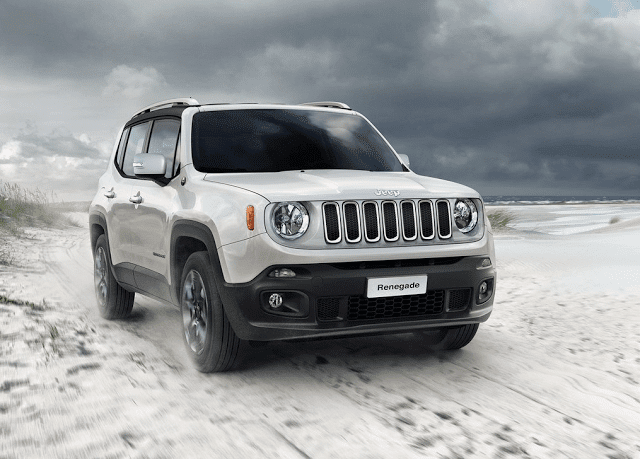