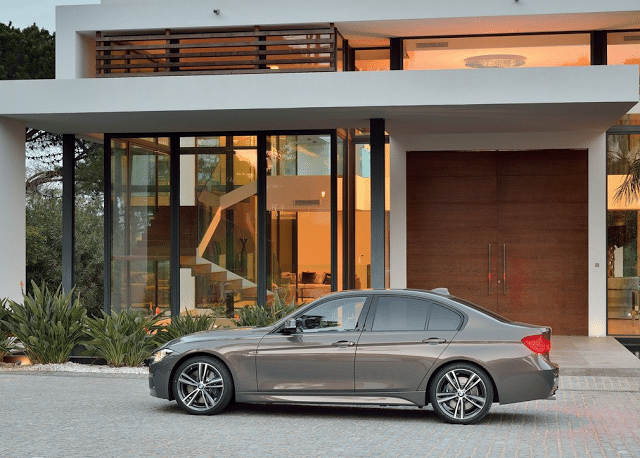 The Toyota Camry was America’s best-selling car in June 2015, continuing a streak that dates back to February of this year. But Camry sales, like the figures achieved by the second, fourth, fifth, seventh, eighth, and ninth-best-selling cars in June, declined as the U.S. passenger car market fell by nearly 4%.

Many of the Camry’s midsize cohorts were among the hardest hit, although the Nissan Altima (down 2.5% this year) was up 13% in June. The Honda Accord’s 15% drop was drastic, but the Ford Fusion also slid 8%, the Chevrolet Malibu was down 6%, the Hyundai Sonata plunged 40%, the Kia Optima was down 3%, and the Volkswagen Passat was down 3%.

A number of affordable premium nameplates were increasingly more popular in June 2015 than they were in June 2014. Mercedes-Benz C-Class sales jumped 48% to 8316 units. BMW finally began releasing separate figures for the 3-Series and its 4-Series offshoot. (We’re showing them together for another month for consistency’s sake through the first-half of 2015.) Although the 4-Series accounts for only 37% of the 3er/4er total so far this year, in June, the 4-Series was responsible for 49% of the duo’s U.S. volume, falling just 266 sales shy of the 3-Series. 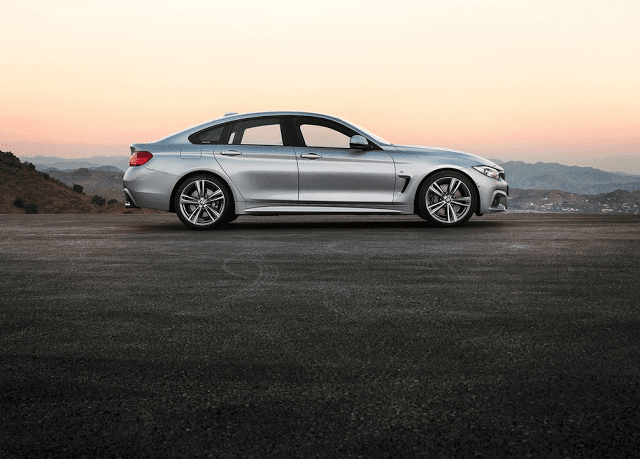 The pair generated 42% of BMW’s U.S. volume last month as BMW was propelled to a 6.5% year-over-year gain, outselling non-Sprinter Mercedes-Benzes by 4132 units. In the race to end 2015 as the best-selling premium brand, BMW is 3653 sales ahead of Mercedes-Benz. 67% of BMW’s volume is car-derived; 61% at Mercedes-Benz.

Reminder: these are year-to-date rankings, but you can sort cars by June volume by clicking the June 2015 column header, or you can rank cars by improvements or declines using the % columns. Or, most importantly, you can list automakers together by selecting the Car column header.

Source: Automakers & ANDC
* Italicized, asterisked, unranked lines are nothing more than available breakdowns, already included in the model’s total, not in addition to the model’s total.
² Total Prius Family sales: down 19.3% to 15,051 in June; down 15.8% to 90,149 YTD.
³ BMW has traditionally chosen to include sales of the 4-Series within figures for the 3-Series, presumably for year-over-year consistency’s sake, while also combining the 1-Series and 2-Series. Now, for June, we have a 3-Series/4-Series breakdown, but we’ve continued to put them together for these halfway results for consistency’s sake. (Hyundai does the same with the Genesis and Genesis Coupe.)
Sales data for brands such as Aston Martin, Ferrari, Lamborghini, Lotus, Rolls-Royce etc. are unfortunately not broken down by model. estimates say sales for those brands in the first-half of 2015 were 510, 1062, 378, 74, and 570, respectively. Tesla, unfortunately, doesn’t release model-specific monthly U.S. sales data, but Automotive News now issues estimates for the brand, and those estimates say Tesla sold 1700 cars in June; 10,200 YTD. HybridCars.com, which typically estimated much lower Model S sales, estimates 2800 June sales; 11,900 YTD.