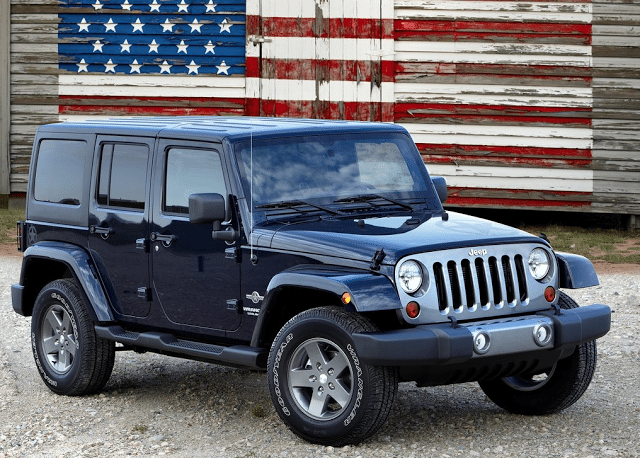 This growth has occurred despite falling car sales and the decline of America’s best-selling vehicle, Ford’s F-Series. America’s first, third, fourth, fifth, and sixth-best-selling cars have all sold less often – significantly so, in some cases – through the early part of this year than during the first-half of 2014.

Added to their decreases is the F-Series’ 8645-unit decrease. That F-Series loss has enabled the Chevrolet Silverado and its GMC Sierra twin to grab more market share. The pair now on track to outsell the F-Series for the first time in a calendar year since 2009. 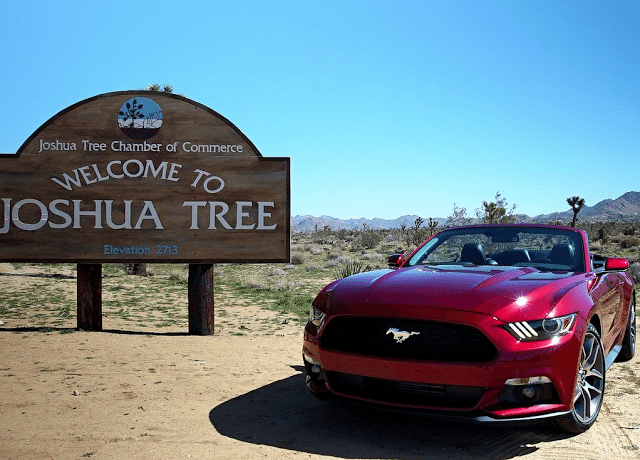 Honda’s CR-V has led all SUVs and crossovers in ten consecutive months. Utility vehicle sales are up 12% in the U.S. this month, although the CR-V’s 5% rate of growth isn’t nearly that strong. Honda has joined to the CR-V a second small crossover. The HR-V arrived in May and has already generated more sales than, for example, the Volkswagen Tiguan has all year.

The table below is completely sortable, so when you click the column header to sort by vehicle names to showcase all BMWs together, for example, you’ll also see the BMW brand’s total. Manufacturers are shown in bold for differentiation between makes and models. At any time, click the Rank column to return to the original format. If you’re on a mobile device, you may need to choose the full version of the site (at the bottom of the page) in order to use the sortable function.

Reminder: these are year-to-date rankings, but you can sort vehicles by June volume by clicking the June 2015 column header, or you can rank vehicles by improvements or declines using the % columns. Or, most importantly, you can list automakers together by selecting the Vehicle column header.

Source: Automakers & ANDC
* Italicized, asterisked, unranked lines are nothing more than available breakdowns, already included in the model’s total, not in addition to the model’s total.
² Total Prius Family sales: down 19.3% to 15,051 in June; down 15.8% to 90,149 YTD.
³ BMW has traditionally chosen to include sales of the 4-Series within figures for the 3-Series, presumably for year-over-year consistency’s sake, while also combining the 1-Series and 2-Series. Now, for June, we have a 3-Series/4-Series breakdown, but we’ve continued to put them together for these halfway results for consistency’s sake. (Hyundai does the same with the Genesis and Genesis Coupe.)
Sales data for brands such as Aston Martin, Ferrari, Lamborghini, Lotus, Rolls-Royce etc. are unfortunately not broken down by model. estimates say sales for those brands in the first-half of 2015 were 510, 1062, 378, 74, and 570, respectively. Tesla, unfortunately, doesn’t release model-specific monthly U.S. sales data, but Automotive News now issues estimates for the brand, and those estimates say Tesla sold 1700 cars in June; 10,200 YTD. HybridCars.com, which typically estimated much lower Model S sales, estimates 2800 June sales; 11,900 YTD.