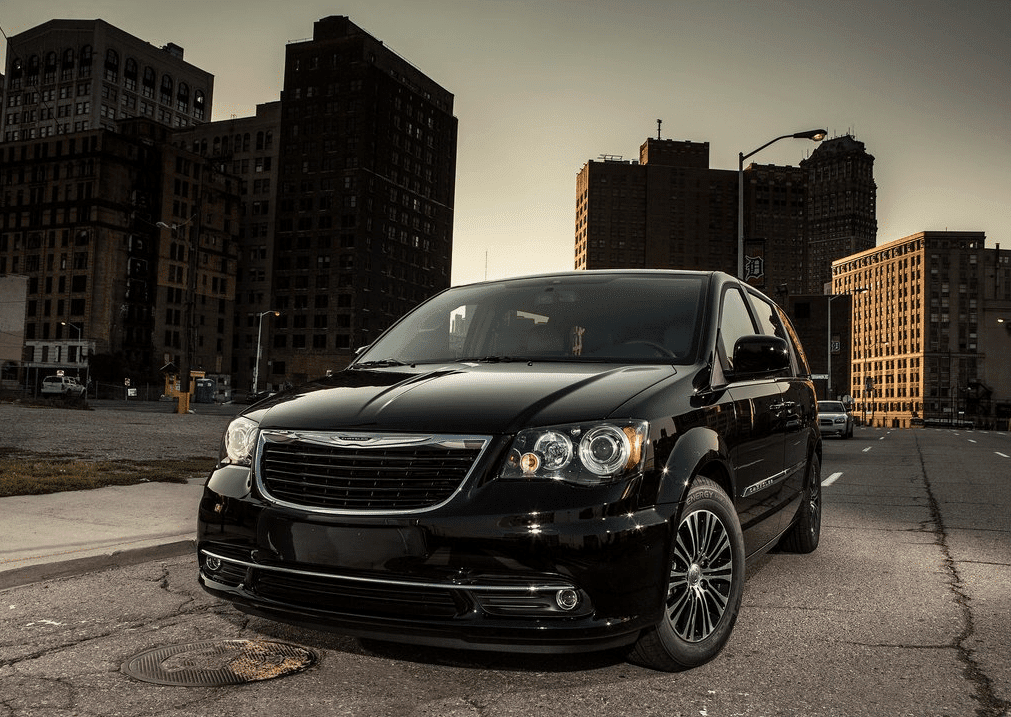 New vehicle sales in the United States were expected to trickle down slightly on a year-over-year basis in June 2014.

In the end, new vehicle sales crept upward once again, rising a little more than 1% to 1.42 million in June, an increase of around 17,000 units compared with June 2013.

For the 51st consecutive month, sales at the Chrysler Group improved year-over-year. Fiat, Jeep, Dodge, and Ram all posted improved sales, including a 28% Jeep bump. General Motors, despite a 2.5% drop at Chevrolet, its leading brand, and a recall fiasco, was up 1%.

Likewise, Hyundai posted its fourth year-over-year increase in the last six months, recording its best-ever first half of a calendar year, a record that involved sales rising by 3424 units compared with the first half of 2013. Sonata sales rose to their highest level ever in June, crossing the 23K barrier (to 23,672) for the first time since March 2012. With improvements from the Sportage, Sorento, and Soul, Kia overcame losses from the Rio, Forte, Optima, and Sedona to post a slight increase in the shorter June.

Combined, Toyota, Lexus, and Scion were up 3% in June with usefully positive months from the Camry and Corolla, which rose 13% and 17%, respectively. Lexus was America’s third-best-selling premium brand in June, behind BMW and Mercedes-Benz.

Ford Motor Company, on the other hand, was down 6% as sales of the not-yet-replaced F-Series plunged 11% and utility vehicle volume at the Ford brand slid 8%. Although Infiniti didn’t tag along, Nissan continued to report improved sales with its best-ever June.

American Honda reported a big decrease at Acura, where car sales were chopped in half, and a smaller decrease at Honda, where Odyssey, Crosstour, Pilot, CR-V, and Ridgeline sales all decreased.

More details after the full table.

If you don’t wish to see automakers arranged alphabetically, click column headers to sort automakers by June ranking, June 2014 sales, year-over-year change, year-to-date totals, or any other order. Best seller lists for cars, trucks, and SUVs will be added later this afternoon. In the coming days, GCBC will also publish a complete list of June sales for every single vehicle line, a list which includes brand results. You can always find historical monthly and yearly sales figures for any brand by clicking the brand name in the table below or by selecting a make (or model) at GCBC’s Sales Stats page.

Source: Automakers & ANDC
Red font indicates declining year-over-year volume
* Does not include Lamborghini
^ Excluding Sprinter: up 8.6% to 26,506 in June; up 6.8% to 151,624 YTD.
‡ Automotive News estimate, which has typically been on the high end of available estimates. HybridCars.com estimates 1400 June sales, 8200 YTD.

Subaru’s 5.4% increase drove the brand’s sales beyond 41,000 units, 12,540 units greater than what Volkswagen managed. Nearly three quarters of Subaru’s U.S. sales were generated by the Forester, Outback, and XV Crosstrek.

Mazda reported meaningful increases with the 3, 6, and CX-5, the brand’s three top sellers and the brand was thus up 3711 sales in June. Volvo continues to disappoint – June volume was down, which is what we said in January, February, and May.

BMW, a top-selling premium brand, produced a big 11.5% increase in June as sales of the 3-Series (and its 4-Series offshoot) jumped 5%, the 5-Series shot up 77%, and the X5 posted a 17% improvement. At BMW’s Mini, however, the brand’s sales still aren’t back to last year’s pace, as every variant posted declining sales in June. Rival Mercedes-Benz’s non-Sprinter/Smart sales were up 8.6% in June, but at 26,506 units, Mercedes was well behind the luxury-leading BMW.

Somewhat worryingly, Jaguar sales decreased for the third consecutive month. Parnter brand Land Rover, of course, continues to produce surprisingly (and relatively) vast sales numbers. Expectations for Mitsubishi are now low – they’re no longer a volume auto brand on this continent – so any increase is notable.