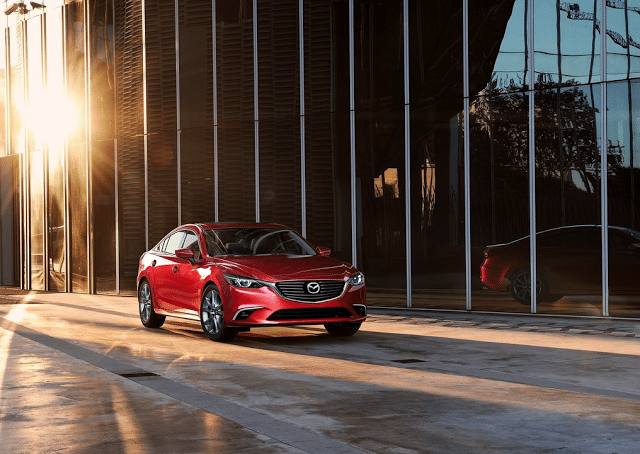 In a car market which lost nearly 3% of its July volume in 2015, midsize cars – like their compact brethren – posted meaningful improvements in 2015.

Not all midsize cars, mind you.

The best-selling Toyota Camry and second-best-selling Honda Accord both posted modest decreases. Two low-volume cars which had been steadily growing, the Subaru Legacy and Mazda 6, both posted slight July losses, as well.

But the third-ranked Nissan Altima jumped 27%. The Chevrolet Malibu, Chrysler 200, and Ford Fusion, Detroit competitors all, posted noticeable improvements. The Hyundai Sonata, down 7% through the first seven months of 2015, was up 6% in July.

As a result, after sliding 4% through the first-half of 2015, July displayed a measure of stability thanks to 4% growth. In fact, one year ago, sales of the core midsize car segment grew 7% in comparison with July 2013.