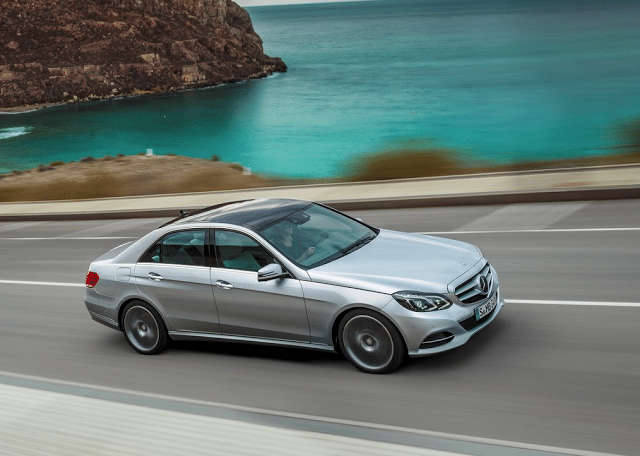 Three of the five best-selling cars in America – along with four of the top six, nine of the top 15, 13 of the top 20 – posted declining year-over-year volume through the first seven months of 2015.

Is it any wonder that car sales slid more than 1% through the first 58% of the year even as the industry rapidly approaches its first 17-million-sale year since 2001? The popular cars are tumbling, and the gains produced by a handful of market-share-stealing cars simply aren’t enough to make up for their losses.

Others, however, aren’t so lucky. The Honda Accord was the second-best-selling car in America through the first seven months of 2015. Its year-to-date decline in 2015 means it ranks fourth now. 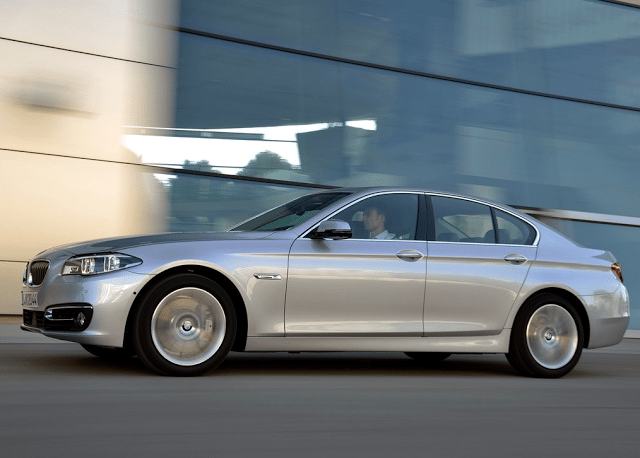 Year-over-year, the Hyundai Sonata has dropped two spots, as has the Kia Soul, and Volkswagen Jetta. The Toyota Prius dropped from 17th to 20th, the Chevrolet Impala fell five spots, and the Volkswagen Passat nine spots.

The Chevrolet Sonic was America’s 23rd best-selling car at the end of July last year – it ranks 33rd now. The Ford Taurus dropped eight positions. The Mercedes-Benz E-Class slid from 35th to 46th. Its chief rival, the BMW 5-Series, plunged from 41st to 47th.

Reminder: these are year-to-date rankings, but you can sort cars by July volume by clicking the July 2015 column header, or you can rank cars by improvements or declines using the % columns. Or, most importantly, you can list automakers together by selecting the Car column header.

Source: Automakers & ANDC
* Italicized, asterisked, unranked lines are nothing more than available breakdowns, already included in the model’s total, not in addition to the model’s total.
² Total Prius Family sales: down 13% to 17,924 in July; down 15% to 108,073 YTD.
³ BMW has traditionally chosen to include sales of the 4-Series within figures for the 3-Series, presumably for year-over-year consistency’s sake, while also combining the 1-Series and 2-Series. Now, for July, we have a 3-Series/4-Series breakdown. (Hyundai does the same with the Genesis and Genesis Coupe.)
Total 3-Series/4-Series sales: down 13% to 10,919 in July; up 14% to 78,608 YTD.
Sales data for brands such as Aston Martin, Ferrari, Lamborghini, Lotus, Rolls-Royce etc. are unfortunately not broken down by model. estimates say sales for those brands in the first seven months of 2015 were 595, 1239, 441, 87, and 665, respectively. Tesla, unfortunately, doesn’t release model-specific monthly U.S. sales data, but Automotive News now issues estimates for the brand, and those estimates say Tesla sold 1700 cars in July; 11,900 YTD. HybridCars.com estimates 1800 July Model S sales; 13,700 YTD.