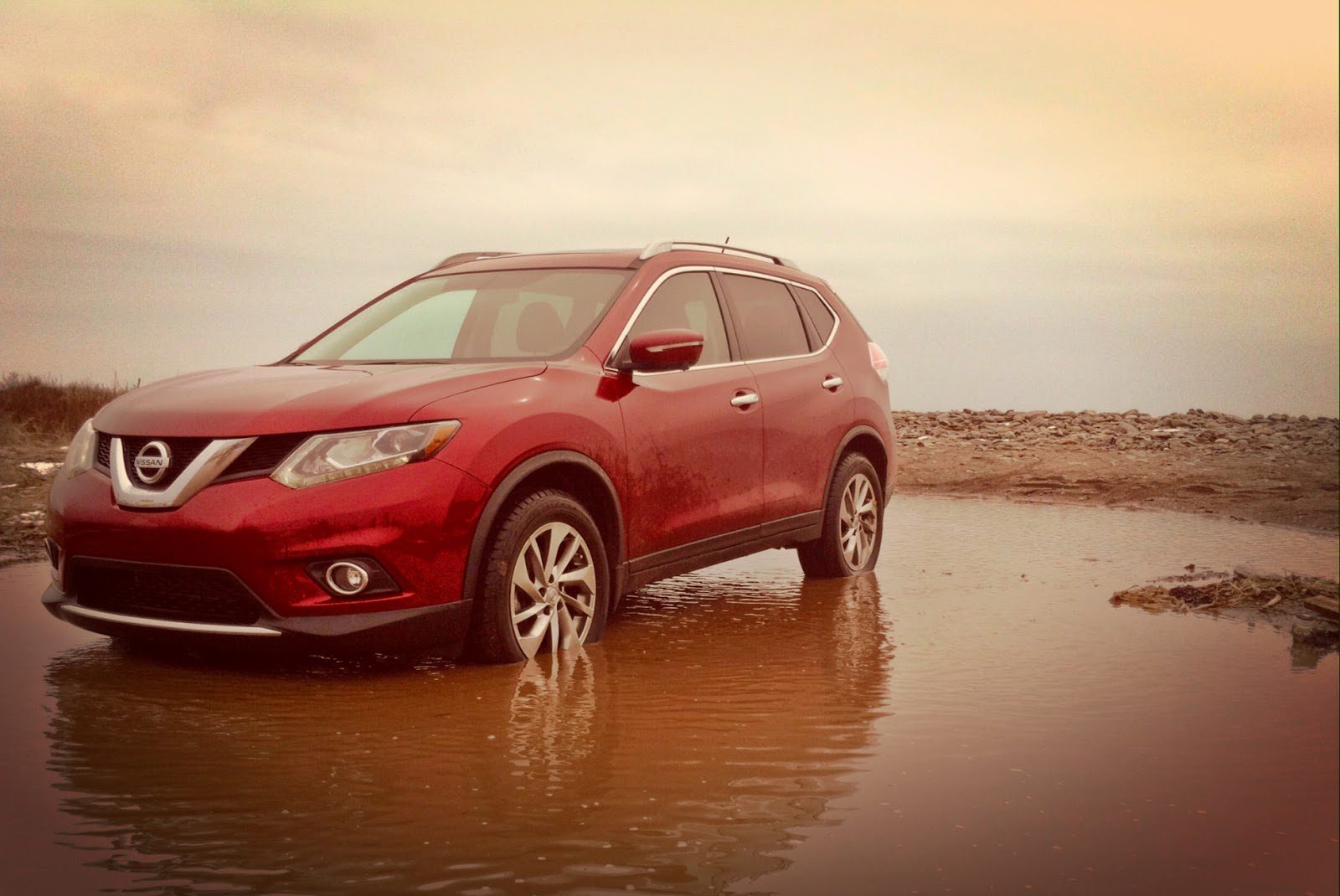 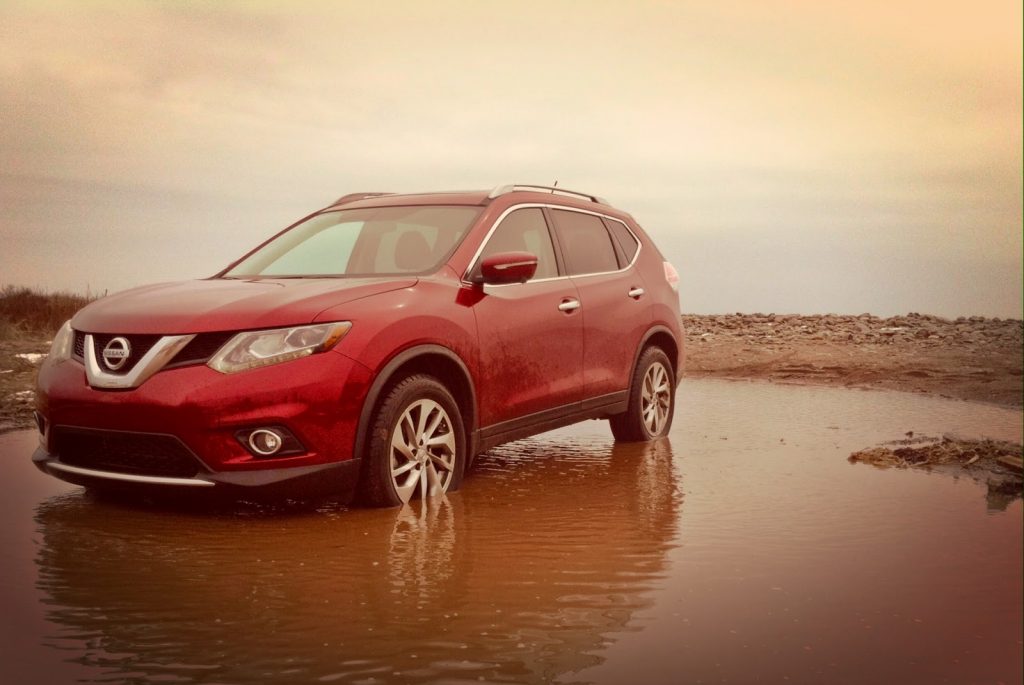 On an annual basis, U.S. sales of the Nissan Rogue have always increased. But in July 2014, for the second consecutive month, Nissan USA was not able to match last year’s Rogue sales pace. Rogue sales slid slightly, just 2%, in July 2014 after falling 3% in June.

Yet the second-generation Rogue has nevertheless proven to be one of Nissan’s stars. It’s Nissan’s second-best-selling model. Year-to-date, Rogue volume is up 21% in a market that’s up 5%; in a vehicle category that’s up 12%.

The Rogue is a top seller, but Nissan’s steady ascent has not yet made it the top seller. That role belongs to the Honda CR-V, just as it did at this stage two years ago. The CR-V trailed the Ford Escape by 5980 units at the seven-month mark in 2013 but ended the year as America’s top-selling utility vehicle after generating 130,915 sales in the final five months of 2013.

Moreover, the Rogue is competing with other vehicles which are also steadily increasing their U.S. sales tallies, though not quite as quickly. July was the Toyota RAV4’s best-ever sales month – RAV4 sales are up 19% in 2014. 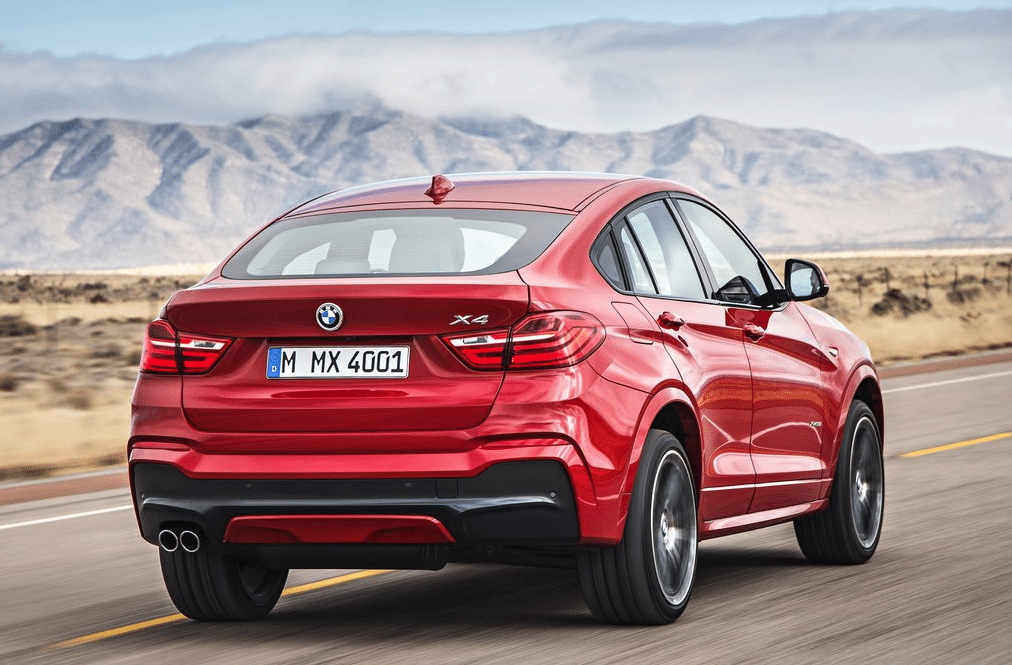 The fifth-best-selling Ford Explorer, meanwhile, is America’s top-selling three-row vehicle. And it attracts cops, which few SUVs do, to the tune of 9.5% of its U.S. volume.

The Rogue is more than a symbol of Nissan’s U.S. auto market success. But taken as a symbol, it’s a very meaningful one.

There were important improvements introduced in last October’s ranking of SUV/crossover sales. Prior year figures now include the actual numbers from last year, not just the percentage increase from last year. As a result, we’ve included vehicles like the Suzuki Grand Vitara and Honda Element, nameplates which collected sales in the first half of 2013 but not this year. At any time, click the Rank column to return to the original format. If you’re on a mobile device, you may need to choose the full version of the site (at the bottom of the page) in order to use the sortable function.

Reminder: these are 2014 year-to-date rankings, but you can sort SUVs and crossovers by July volume by clicking the July 2014 column header, or you can rank vehicles by improvements or declines using the % columns. Or, most importantly, you can list automakers together by selecting the SUV/Crossover column header.

Source: Automakers & ANDC
* Italicized, asterisked, unranked lines are nothing more than available breakdowns, already included in the model’s total, not in addition to the model’s total.
^ Escalade here does not include sales of the EXT, which is shown with pickup trucks.
Rather than listing the 500L with the Mini Paceman and Countryman in these SUV/crossover rankings, it’s with cars in large part because it is not available with all-wheel-drive. The placement of numerous crossovers often prompts disagreement, but consider the vehicle type’s name: crossover. By its very definition, it crosses over from one category into another. The very act of calling, for example, the Toyota Venza a car or a utility vehicle requires ignorance of the fact that the Venza (or Outback, Crosstour, Encore, Countryman, 500L) is a square peg that can’t be squeezed through a round hole. BMW, BMW-Mini, and total figures are subject to change as a BMW USA glitch has created some confusion between the X4 and X6 numbers, and thus the totals.