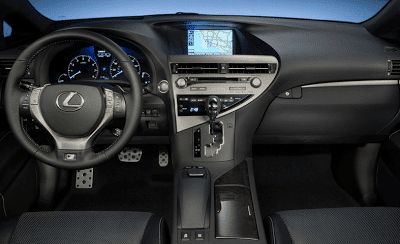 U.S. sales figures for the vast majority of smallerish luxury utility vehicles in July 2012 were significantly better than they were a year ago in July 2011. An all-new version propelled the Acura RDX to a 142% increase. Volvo XC60 sales jumped 73%. Sales of the outdated Land Rover LR2 rose 33%. And the class-leading Cadillac SRX (up 19%) and Lexus RX (up 35%) each did far better than simply keep pace with the market’s 9% improvement.

Historical monthly and yearly sales figures for all these vehicles can be accessed free of charge through the first dropdown menu at GCBC’s Sales Stats home or near the top right of this page. GoodCarBadCar.net published a list of the 20 best-selling SUVs and crossovers in America at the beginning of the month. The only vehicle from the tables you’ll see after the jump and the charts you see alongside to have made the top 20 was the Lexus RX.