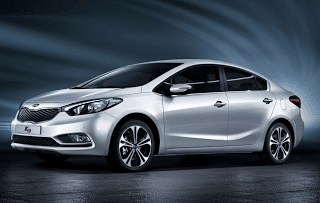 Not surprisingly, the Toyota Camry was America’s most popular car in July 2012. Somewhat surprisingly, and partly because of falling fleet volume after high fleet volume had driven total sales up early this year, Chevrolet’s highest-ranked passenger car finished eleventh. The Cruze ended July behind the Ford Focus, Toyota Prius trio, and two Hyundais.

The Dodge Avenger, Volkswagen Passat, and Ford Mustang all fell from the best seller pace they’d achieved in June. Instead, the Mazda 3, Subaru Outback, and Nissan Sentra filled in.

The Honda Civic remains America’s second-best-selling car year-to-date, but the Honda Accord (which passed the Nissan Altima) and Nissan Altima ate away at the Civic’s lead in July. Volkswagen Jetta sedan sales fell 13%, the Jetta SportWagen slid 16% to to 1963 units.

Historical monthly and yearly sales figures for all 20 of these vehicles can be accessed through the first dropdown menu at GCBC’s Sales Stats home or near the top right of this page. Below, you’ll find the 20 best-selling passenger cars in America ranked by July 2012 volume.