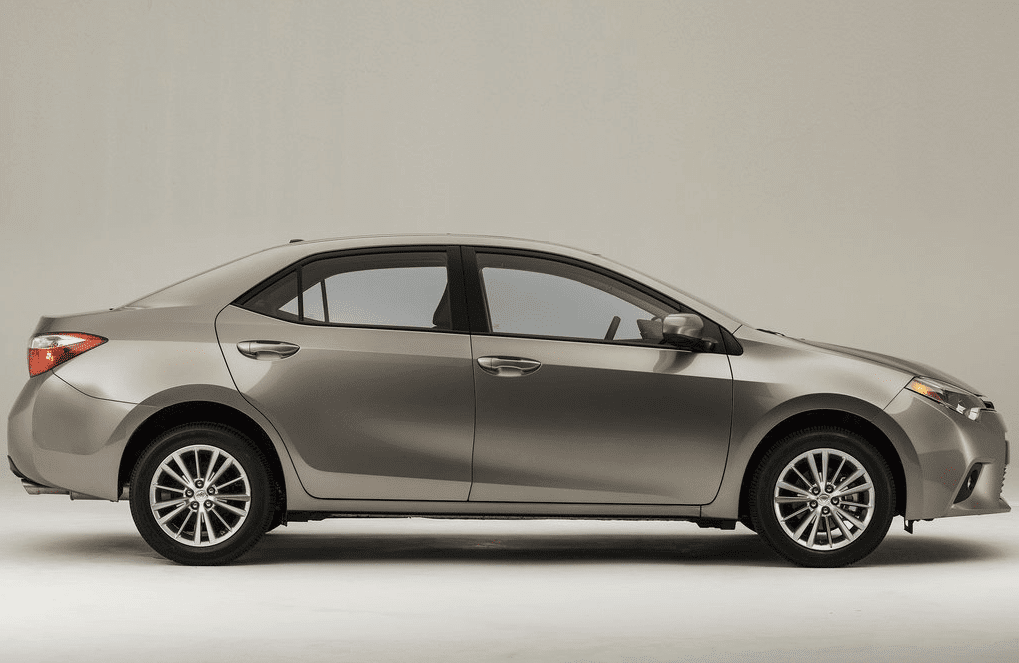 Passenger car sales in America got off to a stronger start in 2015 than 2014 would have led you to believe, rising more than 8% compared with a rather unpleasant January 2014.

The Toyota Corolla began the year as America’s top-selling car, narrowly outselling its big brother, the Camry, by 594 units.

The Corolla ended January with an 8658-unit advantage over the next-best-selling small car, Honda’s Civic. The Civic, part of a Honda brand which didn’t sell as often in January as the Nissan brand, has posted year-over-year declines in each of the last seven months.

Regardless, the Honda division set a January sales record in 2015 despite the brand’s 1.5% passenger car decline. Thank the brand’s two utility vehicles. Although sales of the Civic, Crosstour, CR-Z, Insight, Odyssey, and Ridgeline dropped, the CR-V added 4979 sales and Pilot volume nearly doubled to 12,315 units.

Newly added to the list of passenger car sales rankings is the 144th-ranked Volvo V60 Cross Country. The V60 on which it’s based ranked 115th. Together, they would have ranked 111th, just behind the Volvo XC70. 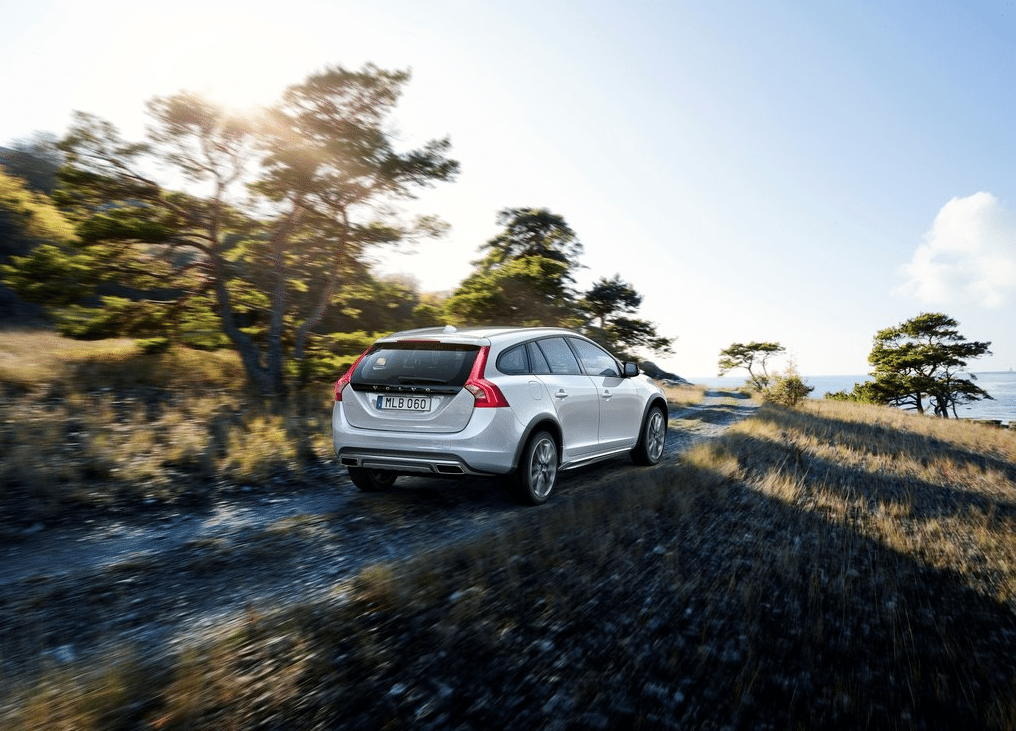 Reminder: these are January 2015, but you can sort cars by January 2014 volume by clicking the January 2014 column header, or you can rank cars by improvements or declines using the % columns. Or, most importantly, you can list automakers together by selecting the Car column header.

Source: Automakers & ANDC
* Italicized, asterisked, unranked lines are nothing more than available breakdowns, already included in the model’s total, not in addition to the model’s total.
² Total Prius Family sales: down 11.5% to 207,372 in 2014; down 8.3% to 14,414 in December.
³ BMW has chosen to include sales of the 4-Series within figures for the 3-Series, presumably for year-over-year consistency’s sake, while also combining the 1-Series and 2-Series. Hyundai does the same with the Genesis and Genesis Coupe. Likewise, Acura has chosen to combine sales figures for the RLX and its predecessor, the RL.
Sales data for brands such as Aston Martin, Ferrari, Lamborghini, Lotus, Rolls-Royce etc. are unfortunately not broken down by model. estimates say sales for those brands in 2014 were 1224, 2100, 708, 172, and 900, respectively. Tesla, unfortunately, doesn’t release model-specific monthly U.S. sales data, but Automotive News now issues estimates for the brand, and those estimates say Tesla sold 2200 cars in December; 26,400 in 2014.  HybridCars.com, however, has typically estimated much lower Model S sales, 1900 in December; 16,550 in 2014.