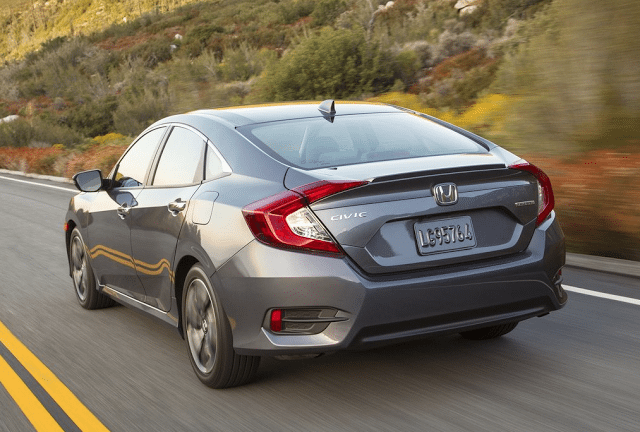 The Honda Civic’s 43% surge to 26,741 U.S. sales in January 2016 wasn’t just enough to lead the small car sales race; it was enough for the Civic to end January as the second-best-selling car in the country; only 108 sales out of first place overall.

The Civic and second-ranked Toyota Corolla garnered one-third of all U.S. compact car sales in January. In January 2015, Civic sales dropped to what now stands out as, at the very least, a 37-month low. One year later, Civic volume – propped up by the clearing out of ninth-gen MY2015 cars and the launch of the new tenth-gen Civics – grew by 8000 units.

Subcompact car volume, on the other hand, plunged 17% as most every nameplate suffered declining year-over-year volume. The class-leading Nissan Versa slid 24%, a loss of 2500 sales.

Industry-wide health, however, continues to be produced because of the strength in SUV/crossover sales. Many such vehicles, like the Honda HR-V, use subcompacts as a foundation. The Fit-based HR-V, Fiat 500X, and Mazda 2-based Mazda CX-3 added 6570 sales to the U.S. auto industry’s sales tally in January.