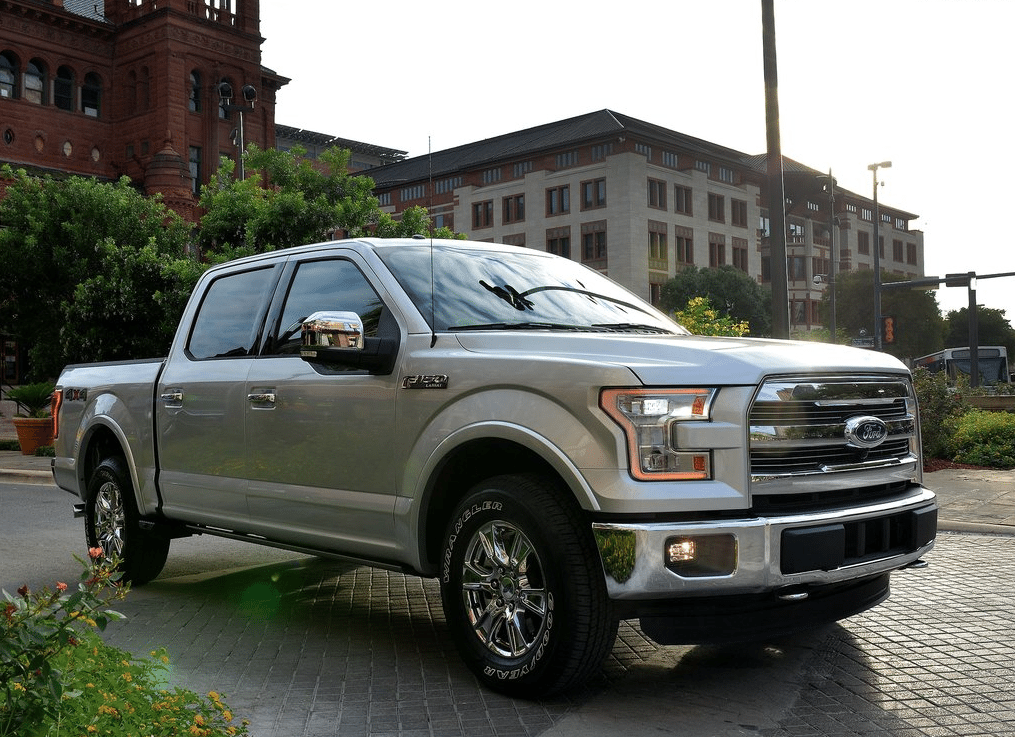 The Toyota Tacoma continued to lead the small/midsize category, but the Nissan Frontier was knocked down a peg by the Chevrolet Colorado. Combined sales of the Colorado and its twin, the GMC Canyon, measured 3262 units fewer than the total achieved by the Toyota Tacoma.

GM’s bigger twins, the Silverado and Sierra, fell 5643 sales short of the Ford F-Series’ total after combining to outsell the F-Series in each of the final five months of 2014.

You can click any model name in the table below to find historical monthly and yearly U.S. sales data. You can also select a make and model at GCBC’s Sales Stats page. This table is now sortable, so you can rank pickup trucks any which way you like. January 2015 best seller lists for cars and SUVs will be published soon.