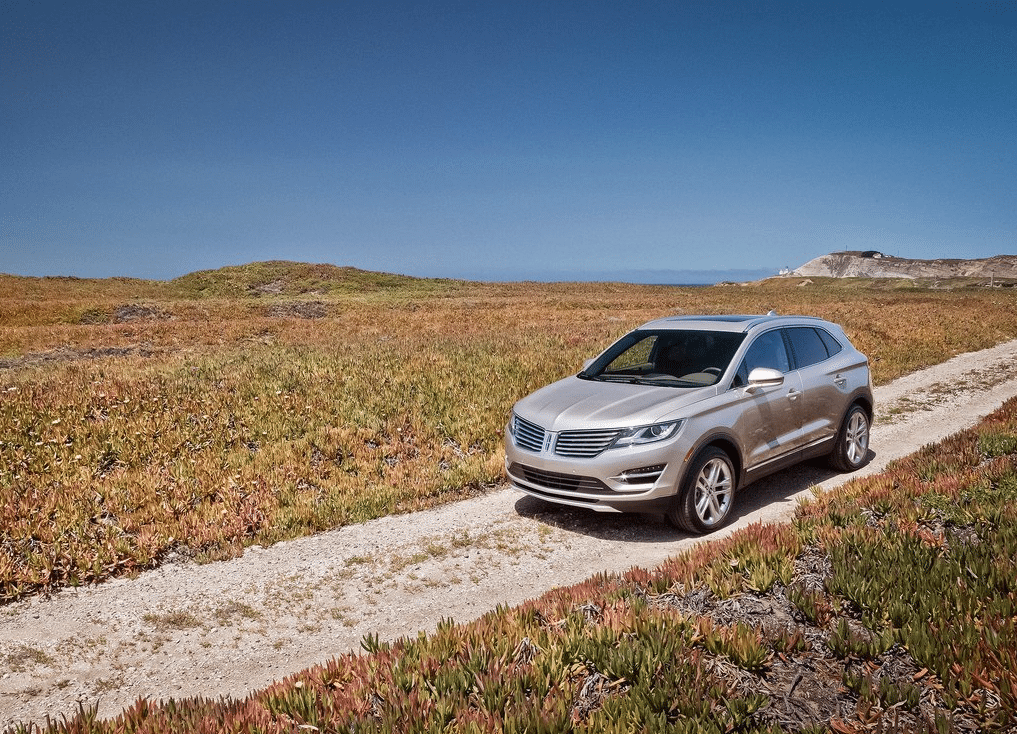 For the fifth consecutive month, the Honda CR-V was America’s top-selling utility vehicle. The CR-V outsold the second-ranked Ford Escape by 3157 units. The third-ranked Toyota RAV4, the last utility vehicle to outsell the CR-V on a monthly basis, was just 230 sales back of the Escape.

U.S. sales of SUVs and crossovers expanded more rapidly than the overall market (+14%) in January but not quite as fast as the growth experienced in the pickup truck sector (+22%).

Only a handful of moderately high-volume SUVs and crossovers posted year-over-year decreases: the Ford Edge, Dodge Durango, Buick Enclave, Cadillac SRX, and Hyundai Tucson, none of which sold half as often as the top-selling CR-V.

There were no new entrants in the utility vehicle arena in January, although the Volvo V60 Cross Country (which we label as a car) attracted its first 28 buyers. The Chevrolet Trax was in its second month on the U.S. market. It ranked 50th overall with 1839 sales, just behind the Mercedes-Benz GLA; just ahead of the Lexus GX460. 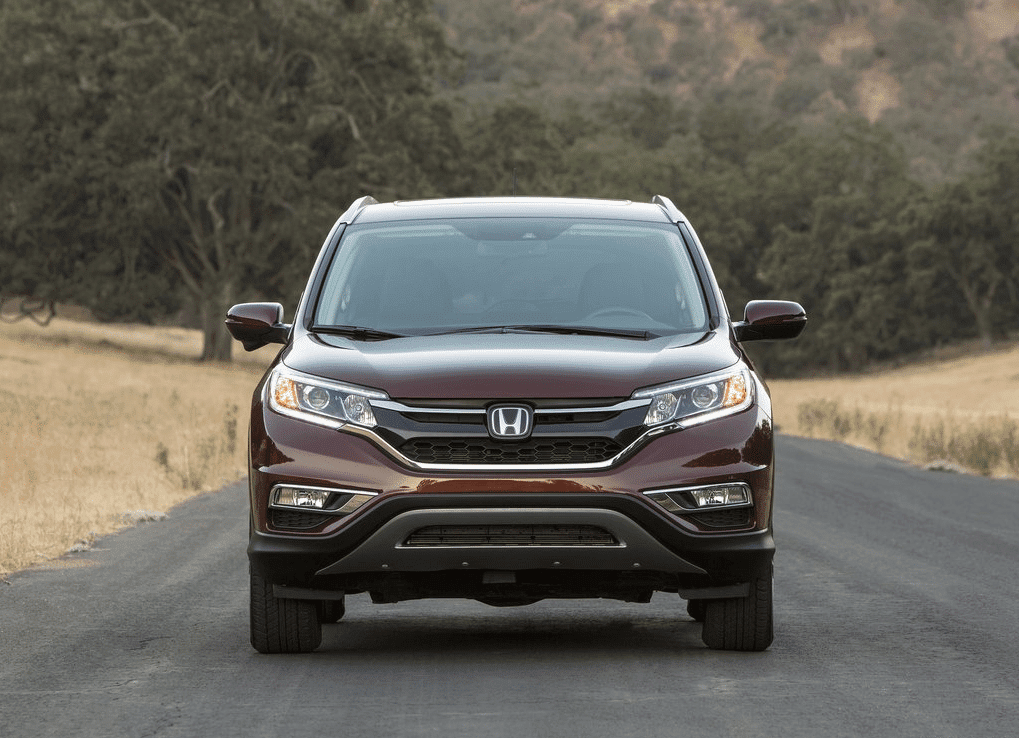 The Trax, together with a number of premium brand utility vehicles which weren’t on sale at this time a year ago, accounted for 2.6% of all SUV and crossover sales in America in January.