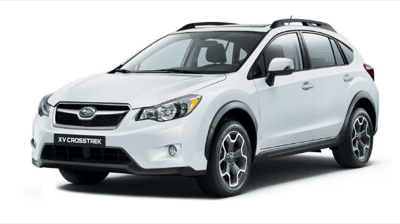 GCBC’s monthly U.S. small car sales post has been completely realigned. New possible rivals have been added – mostly small crossovers – and the detailed sales figures visible after the jump have been divided to better display cars in their competitive set. Compacts and subcompacts, for example, are separated. These sub-segment breakdowns are arbitrary and are not guaranteed to fall in line with how every buyer cross-shops.

Japanese sedans, as is commonly the case, dominated the U.S. small car arena in January 2013. Last year’s top seller, the Honda Civic, fell by a couple units in January. This gave the Toyota Corolla (and its Matrix hatchback sibling) an opportunity to grab the top spot.

Nissan’s Versa led all other subcompacts by a wide margin; even the Accent/Rio tandem by 4305 units. And the Fiat 500 reported its 11th consecutive month of year-over-year increases. 73% of the Mini Coopers sold were traditional hardtops.

The accompanying chart, which ranks all these cars by January volume, can be clicked for a larger view. The tables below are sortable. Simply click the column header to arrange alphabetically, by volume, or by year-over-year change. And feel free to click any model name to be directed to its own Sales Stats page where historical monthly and yearly sales figures are located in one place.

Source: Automakers & ANDC
* Indicates a car that is also shown in another GCBC segment breakdown