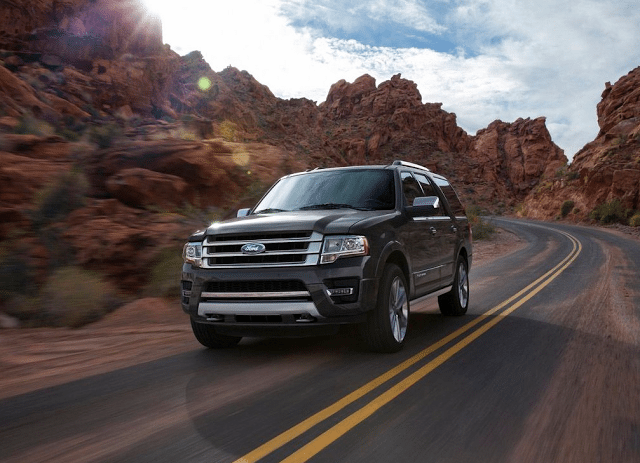 General Motors sold 16,630 Suburbans, Tahoes, Yukons, and Yukon XLs in the United States in September 2015, a 9.5% improvement compared with September 2014.

GM also sold 2809 copies of its Escalade and Escalade ESV last month, a 20% year-over-year decrease compared with the same period last year, when the Escalade was still a newly relaunched vehicle.

Competitors, meanwhile, don’t sell anywhere near the number of full-size utilities that GM does. Ford, for example, is the only rival that sold more than 10,000 full-size SUVs in the first three quarters of 2015.

Yet the Expedition, with 30,484 year-to-date sales, is down 7% so far this year and only sells as often as GM’s third-ranked model.

Moreover, Expedition figures combine both the long and regular-wheelbase versions, meaning the Expedition was outsold by GM’s lower-volume duo, the Yukon and Yukon XL, by more than 20,000 units already this year.