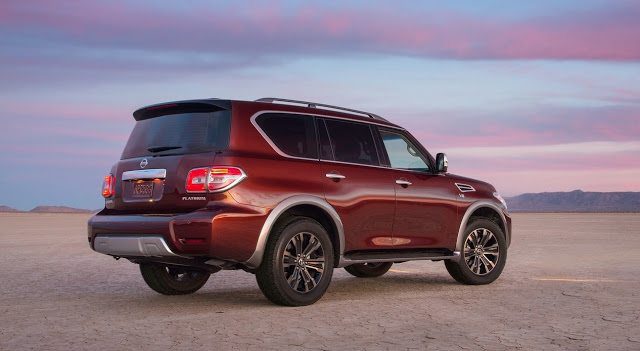 General Motors grabbed 74% of the segment’s sales with the Suburban, Tahoe, Yukon, and Yukon XL. Year-to-date, through seven months of 2016, the GM quartet has earned 72% market share.

Already, with 121,462 sales through the end of July, the GM quartet (Escalade excluded) has already earned roughly 40,000 more sales than the trio of competitors from Ford, Nissan, and Toyota will collect by the end of the year.

The new Nissan Armada, a variant of the global Nissan Patrol and not a Titan-based full-size SUV, will not likely disrupt GM’s hold over the segment.

But we should expect to see much improved Armada sales in the latter half of 2016.