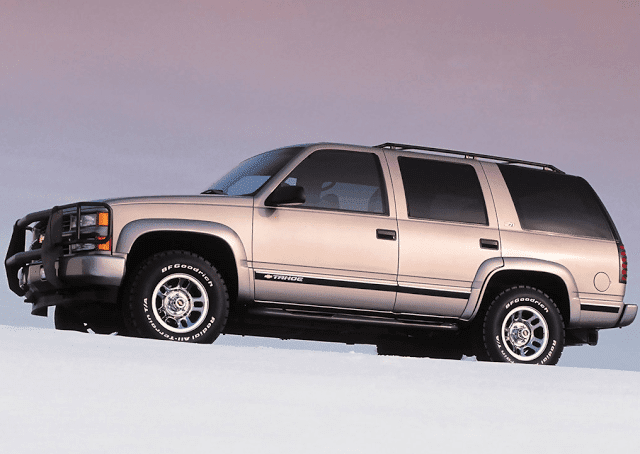 American enthusiasm for the pickup trucks on which they’re based continues to ramp up, but truck-based full-size SUV sales declined 6% in January 2016.

This was the fourth consecutive month of decline for the group of seven body-on-frame beasts. Sales in 2016’s first month were brought lower largely because of GM declines. The Suburban, Tahoe, Yukon, and Yukon XL combined for a 1320-unit loss.

Low fuel prices clearly aren’t the answer to the decreased demand for full-size utility vehicles. Increasingly, three-row crossovers like the Toyota Highlander and Honda Pilot do a better job with ferrying passengers in comfort, and they’re typically more capable handlers.

Moreover, these big brutes aren’t exactly off-road experts – they’re too wide and too low for that now.

But don’t confuse a decline in popularity with the total disappearance of popularity. Some of these nameplates were once among the most popular SUVs in America. And no, they’re not any longer. But this group of seven accounted for 4% of the SUVs sold in America in 2015, or about as much market share as the Chevrolet Equinox.