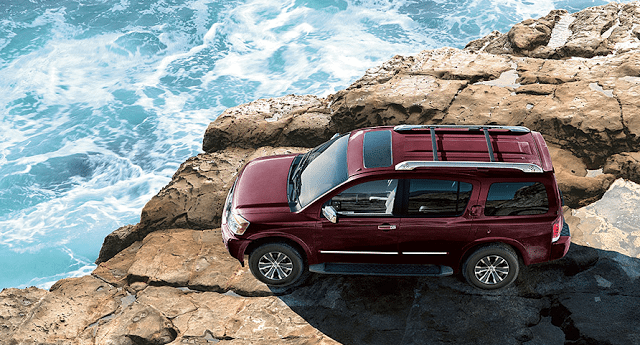 It remains true that, as SUVs and crossovers take ever larger chunks out of the U.S. auto industry’s passenger car volume, this group of formerly high-volume players are playing an increasingly minor role.