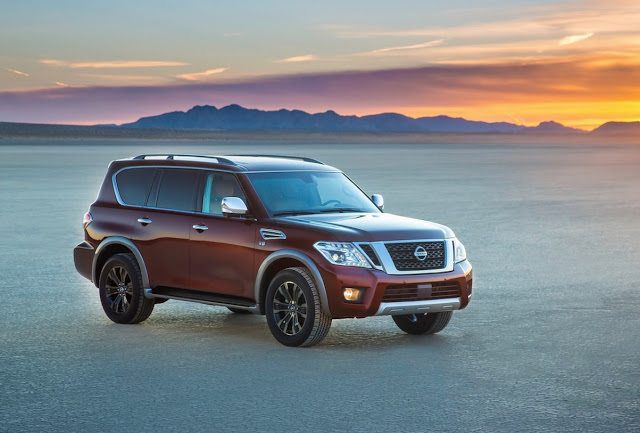 U.S. new vehicle sales volume decreased in in September 2016, sliding by a modest 0.5% because of a 7% drop in passenger car sales.

Sales of SUVs and crossovers, on the other hand, rose 4%, outselling cars by more than 18,000 units.

Part of the credit for that utility vehicle improvement belongs to these full-size, body-on-frame, volume brand SUVs, sales of which jumped 50%, a gain of nearly 11,000 units.

It wasn’t just General Motors, either. Aside from the Toyota Sequoia, the lowest-volume player in the segment in September, every member of the fleet posted noteworthy improvements. With the new Infiniti QX80-related Nissan Patrol Armada arriving, sales of Nissan’s SUV flagship doubled to 1712 units, a 45-month high.

Ford Expedition sales jumped 73% to 6033 units, the fifth consecutive month above 5K for an SUV that hadn’t topped 5000 sales in the prior 23 months.

But it was at General Motors, from which 73% of the segment’s volume originates, that the real volume was added.

GM added 7792 full-size SUV sales via the two Chevrolets and two GMCs in September alone, more additional sales than the Expedition and Sequoia managed in total.