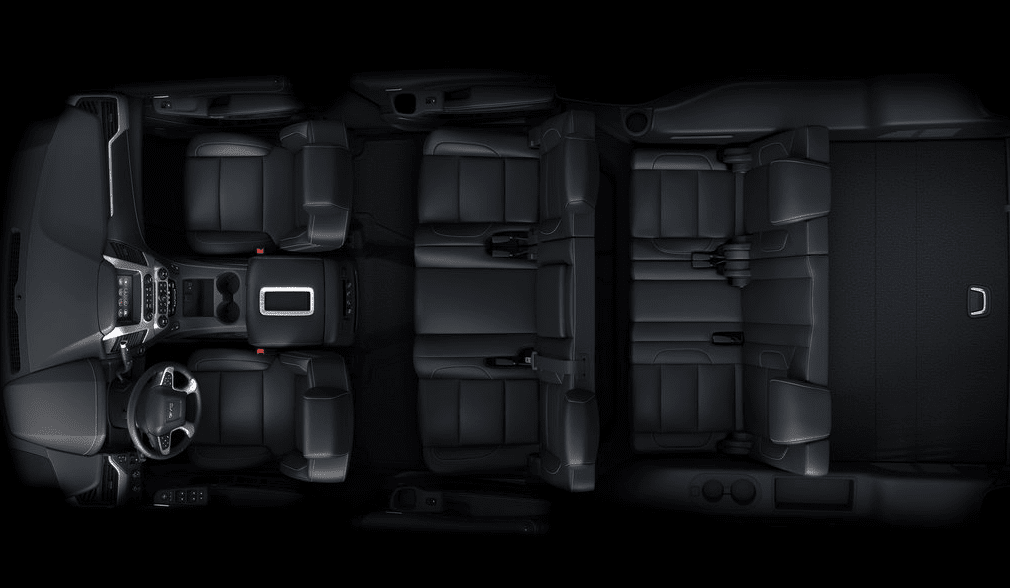 True, sales of these very vehicles were way down in February 2014, the period with which we’re comparing these February 2015 sales figures. But even in comparison with February 2013, sales last month were up 21%.

How’d it happen? Well, ignore the Nissan Armada and Toyota Sequoia, both of which sold less often this year than last. Ford’s Expedition was up 16%, a gain of 447 units. But the Expedition was not the segment motivator in February, either.