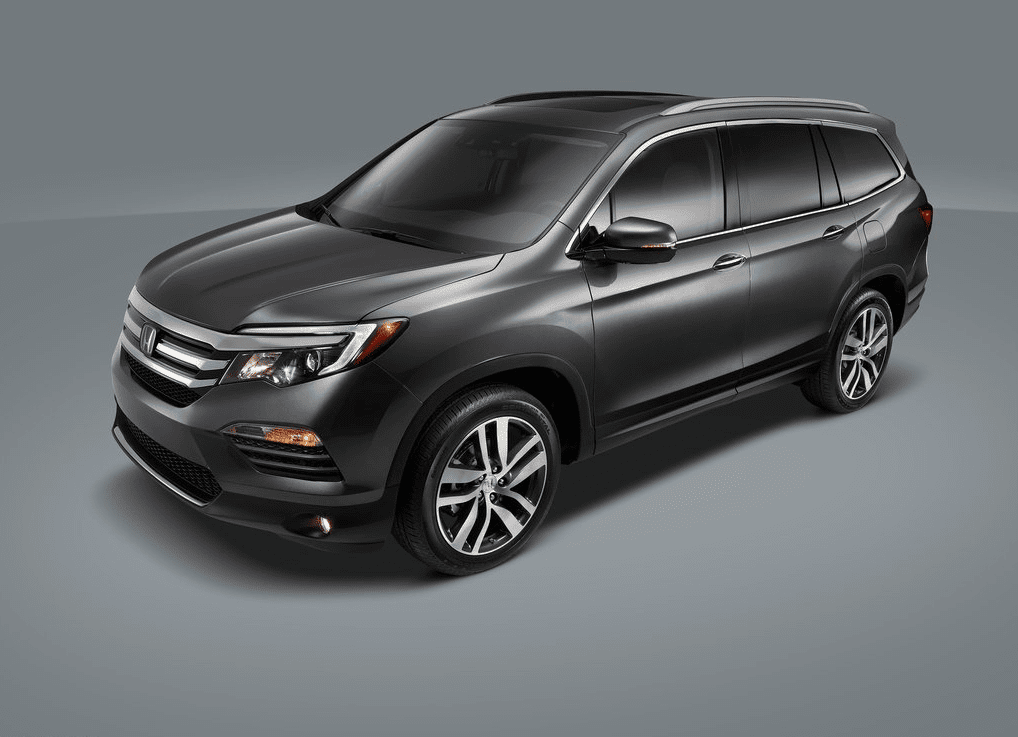 U.S. SUV and crossover sales jumped slightly more than 8% in February 2015, a significantly slower growth rate than the category achieved the prior month.

Still, over 427,000 utility vehicles were sold by the 27 automobile manufacturers that sell them in the United States. That’s a near-42,000-unit improvement compared with February 2014.

Don’t thank Ford for the improvement. The brand’s five utility vehicles slid 4% as their leader, the small Escape, slid to fifth spot in the February standings. Year-to-date, the Escape is down 4% and ranks fourth in the SUV/crossover category behind the class-leading Honda CR-V, Toyota RAV4, and Chevrolet Equinox.

In the premium field, Ford’s Lincoln brand posted a 33% improvement in February SUV/crossover sales. Excluding the MKC, which wasn’t on sale a year ago, Lincoln brand sales were down 31%. Non-MKC Lincoln utility vehicle volume was down 22%. A new MKX will help, but it wasn’t be a significant helper unless it’s more of a hit than the still-fresh MKC.

Honda’s 90% Pilot improvement over the first two months of 2015 is by far the most impressive gain among top sellers so far this year. Keep in mind, this reflects Honda’s attempt to clear out remaining second-gen Pilots. The third generation of Honda’s big crossover is pictured above.