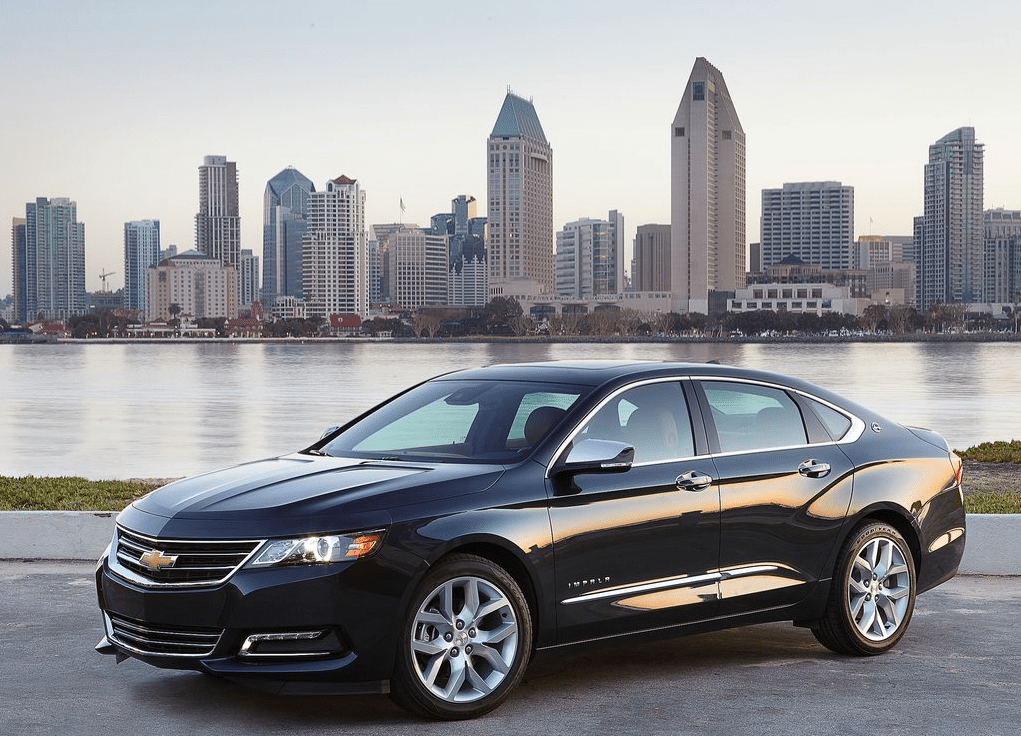 America’s new vehicle industry didn’t grow quite as rapidly in February 2015 as expected, and the growth that did occur wasn’t fuelled by passenger cars.

However, at the top of the heap, the best-selling cars so far this year produced improved February volume. Toyota Camry sales shot up 14%, a gain of nearly 4000 units, year-over-year. Its smaller sibling, the Toyota Corolla, was up 10%.

Reminder: these are year-to-date rankings, but you can sort cars by February volume by clicking the February 2015 column header, or you can rank cars by improvements or declines using the % columns. Or, most importantly, you can list automakers together by selecting the Car column header.

Source: Automakers & ANDC
* Italicized, asterisked, unranked lines are nothing more than available breakdowns, already included in the model’s total, not in addition to the model’s total.
² Total Prius Family sales: down 6.6% to 12,018 in February; down 3.2% to 24,262 YTD.
³ BMW has chosen to include sales of the 4-Series within figures for the 3-Series, presumably for year-over-year consistency’s sake, while also combining the 1-Series and 2-Series. Hyundai does the same with the Genesis and Genesis Coupe.
Sales data for brands such as Aston Martin, Ferrari, Lamborghini, Lotus, Rolls-Royce etc. are unfortunately not broken down by model. estimates say sales for those brands in the first two months of 2015 were 206, 354, 126, 30, and 154, respectively. Tesla, unfortunately, doesn’t release model-specific monthly U.S. sales data, but Automotive News now issues estimates for the brand, and those estimates say Tesla sold 2000 cars in February; 4250 YTD.  HybridCars.com, however, has typically estimated much lower Model S sales: 1400 in February; 2900 YTD.