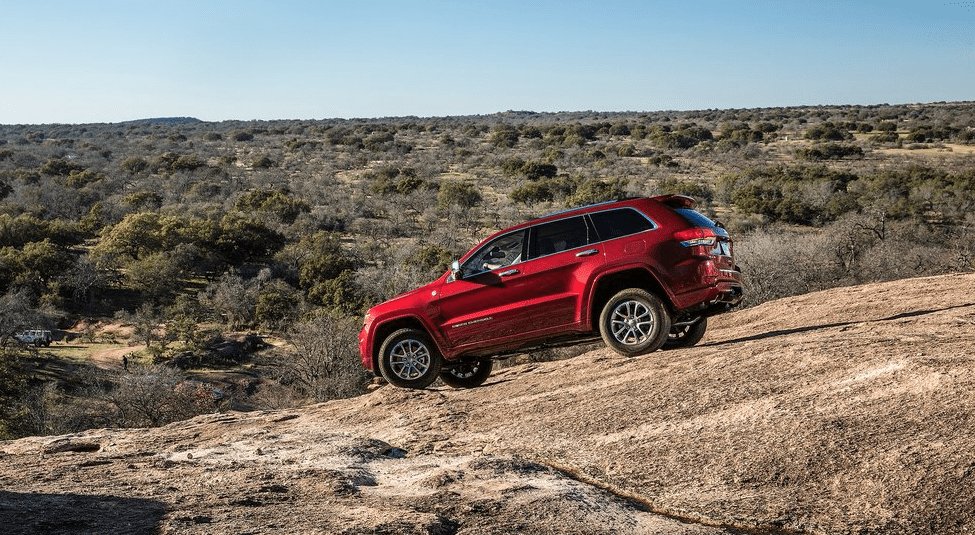 The Explorer continues to be America’s favourite three-row vehicle, nevertheless. The Ford had a 230-unit gap beyond the JGC’s total even when the Explorer’s Police Interceptor versions are excluded.

The Grand Cherokee, despite the lack of a third row option, seems to be unaffected by the introduction of the smaller, less costly Cherokee. The addition of a diesel engine option won’t hurt the bigger Cherokee, either.

Honda’s Pilot is not far from a revamping, and with a newer Pathfinder and newer Highlander on offer, it’s not surprising to see the Pilot struggling to match last year’s sales pace. Pilot sales reached a seven-year high in 2013.