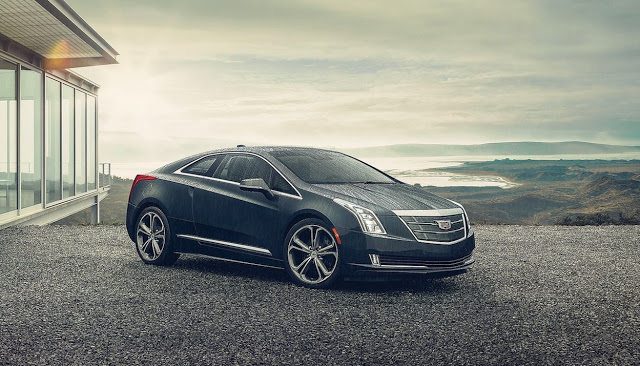 With production ended but inventory still plentiful, the Chrysler 200 languished on dealer lots in December 2016 and became the worst-selling vehicle in America.

Among volume vehicles, with more than 2500 monthly sales, and measured by year-over-year percentage decline, the 200’s 73% drop was the most harsh. FCA’s Dodge Grand Caravan, which now must compete alongside a new generation of Chrysler’s minivan, the Pacifica, tumbled 43%. FCA products also earned the fourth, seventh, eighth, and 19th positions.