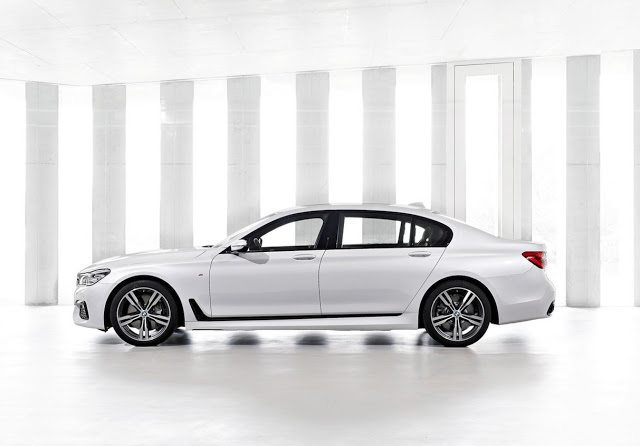 U.S. sales of full-size luxury cars slid 9% in 2016 as the class-leading Mercedes-Benz S-Class lost a measurable chunk of market share to the newer BMW 7-Series.

The Jaguar XJ was the only other nameplate to increase its sales, year-over-year. Remaining a niche player, XJ sales grew 6%, a gain of 223 units compared with 2015, but were still down 29% compared with 2013.

U.S.-specific monthly sales figures for the Tesla Model S are not made available by Tesla. Estimates from two sources are posted below the table.

Source: Automakers & ANDC
GCBC isn’t here to break down segments, an impossible task for any group, but to display sales data for the sake of comparison. The BMW 6-Series is listed here as it now features a “mainstream” sedan bodystyle in addition to its two-door variants, just like the larger S-Class. You can always find the sales results for EVERY vehicle and form your own competitive sets by using the All Vehicle Rankings posts. Sales data for brands such as Aston Martin, Ferrari, Lamborghini, Lotus, Rolls-Royce etc. are unfortunately not broken down by model. Tesla, unfortunately, doesn’t release model-specific monthly U.S. sales data, but HybridCars.com estimates 5300 December Tesla Model S sales; 29,156 in 2016. The WSJ’s estimate shows 2400 December sales; 26,525 in 2016.
Bentley sold 153 Mulsannes in 2016 along with 400 Flying Spurs.