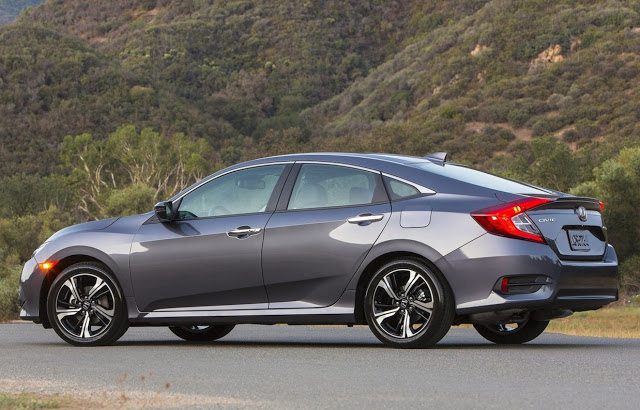 Considering the declining sales seen elsewhere in America’s passenger car market, not to mention the disappearance of some models, it’s not reasonable to say that Americans don’t want small cars.

Sure, Americans are now buying more SUVs/crossovers than cars. But the decrease felt across the car sector – sales fell 10% outside the compact segment – the 5% drop in sales in the compact sector wasn’t so bad. Besides, a fair chunk of the near-120,000 unit drop was caused by the disappearing Dodge Dart. Its death was announced early in the year; production was ended before the year ended. Dart volume dropped by nearly 45,000 units.

Two other Detroit nameplates – the new Chevrolet Cruze and older Ford Focus – lost a combined 71,000 sales. Throw in the anticipated drop at Volkswagen following the TDI emissions scandal as a cause, as well.

Subcompact car sales, meanwhile, fell just 3% as Honda Fit supply improved and as the Korean duo pushed harder to deliver Accents and Rios; as Toyota found a measure of success with the Scion iA/Toyota Yaris iA.

Americans are still buying small cars. Millions of them. But it’s getting harder for lower-volume nameplates to make hay as consumers flock to crossovers; as remaining small car buyers inevitably veer toward the most popular nameplates.