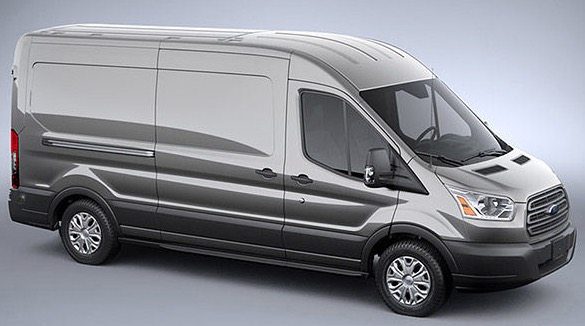 After climbing 17.5% through the first two-thirds of 2016, U.S. sales of commercial vans declined 2.5% in September 2016, a sudden downturn not caused by the segment-leading Ford Transit.

The Transit, now routinely the leader of the pack, posted its 16th consecutive year-over-year sales increase, rising 6% to 10,799 units. Earning 38% of the full-size market, the Transit was part of a Ford van lineup which accounted for 51% of the overall commercial van segment in September.

In fact, the Transit led a full-size sub-segment which posted real growth in September. Blame for the overall van category’s decline can be cast upon the smaller vans, including Ford’s own Transit Connect, the Chevrolet City Express, the little Chevrolet’s Nissan NV200 donor van, and the Ram ProMaster City.

Why, in a market blossoming with new small contenders, is growth among small commercial vans so limited compared with the more established full-size sector? You can blame fuel costs, perhaps, at least as part of an overall financial equation which favours larger vans. To the practical and pragmatic fleet buyer, the extra cost of the full-size van – both in terms of MSRPs and fuel – is clearly more than counteracted by the vast difference in capacity.

In the full-size sector, GM’s market share in September 2016 fell to 23.3% from 26.4% one year ago. At the same time, inventory of GM’s increasingly outdated full-size vans is ballooning. GM had a 103-day supply of Express vans heading into September, according to Automotive News, and a 218-day supply of Savanas. Ford, meanwhile, is more closely matching supply to (greater) demand. There are currently 75 days of Transit supply, much closer to the industry average of 61 days.