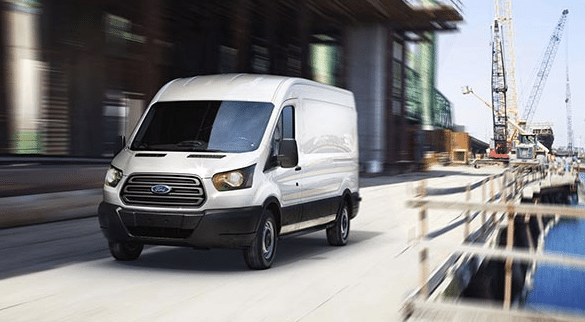 With the loss of 1101 Ram Cargo Van sales and FCA commercial van dealers’ inability to make up for those losses with the Ram ProMaster City, and a loss of 278 Ford Transit Connect sales, U.S. small commercial van volume declined in January 2016.

Granted, January was an abbreviated sales month. There were only 24 selling days, not the 26 there were last year. Thus, the daily selling rate for these vans was actually up 3.5%. But the point remains: even as small commercial van nameplates grow in number, most buyers are looking for something bigger.

The Ford Transit outsold the Transit Connect by nearly three to one in January, for example. For every ProMaster sold by Ram, Ram only sold half a ProMaster City. And GM sold 4413 full-size commercial vans, only 710 small commercial vans.