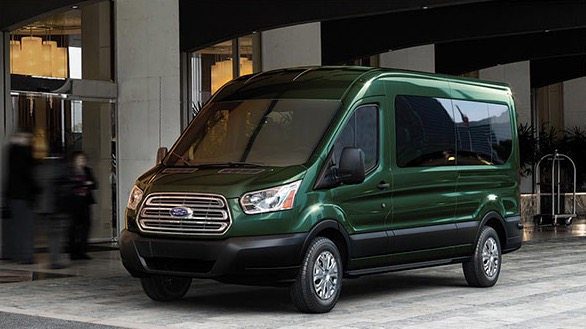 The Ford Motor Company reported more U.S. commercial van sales in August 2016 than at any point in the automaker’s rather successful commercial van history.

Just one year ago, Ford earned more than half of all American commercial van sales. No small feat.

But in August 2016, Ford commercial van volume jumped 13%, year-over-year, to a total of 20,355 units, maintaining the brand’s high market share levels in a segment which grew at a similar pace.

Competitors from Mercedes-Benz and Ram produced big gains in August 2016, though all rivals are fighting for share in a market totally controlled by the Blue Oval.