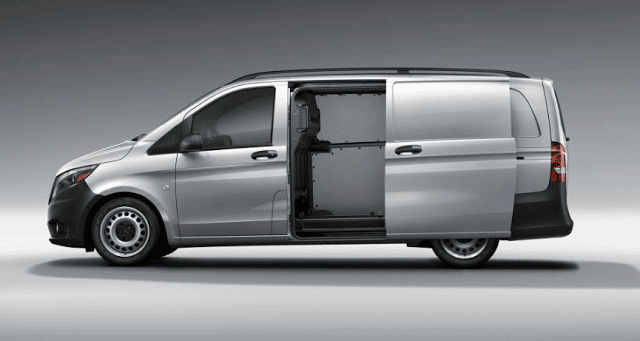 The Ford Transit was once again the top-selling commercial van in America. The lingering E-Series contributed another 4036 sales to the Ford tally; the smaller Transit Connect jumped 44% to its highest level ever.

Mercedes-Benz began marketing its new Metris van, something of a tweener-sized interloper that slots above the Transit Connect but below Mercedes-Benz’s own Sprinter.

Unfortunately, Mercedes-Benz is currently combining sales of its established Sprinter with the new Metris. Let’s hope for a change.