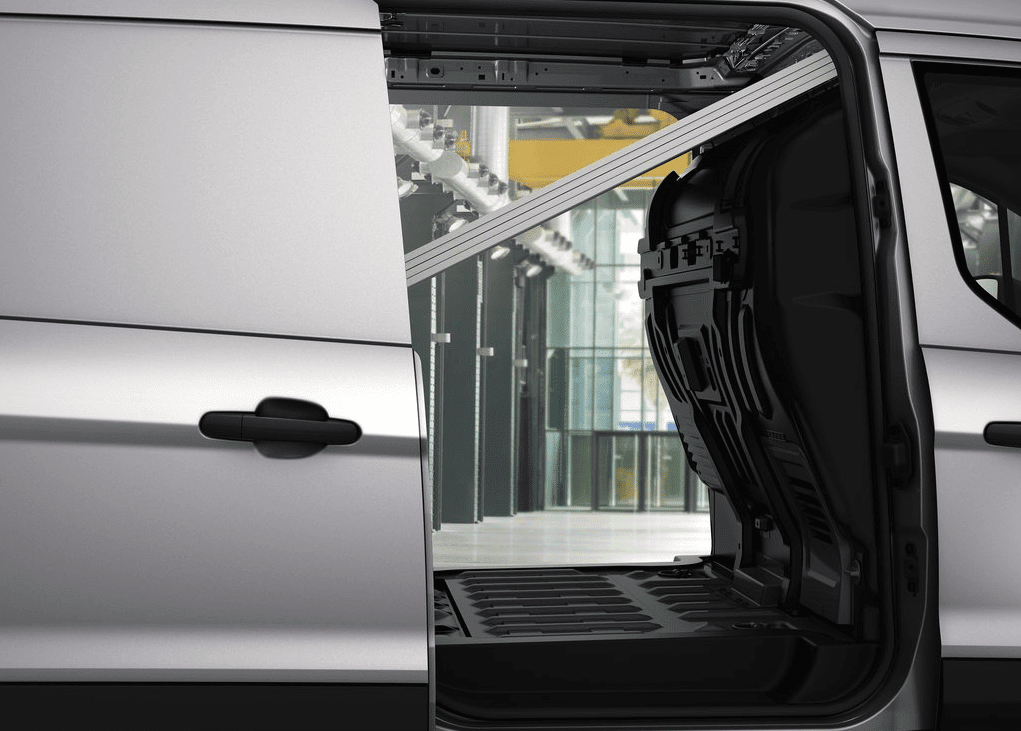 The smaller trio of vans, soon to be joined by the Nissan NV200-based Chevrolet City Express, combined to own 25.3% of the category, up from 18.4% in October 2013. Sales of the Ford Transit Connect, NV200, and Ram Cargo Van all increased.