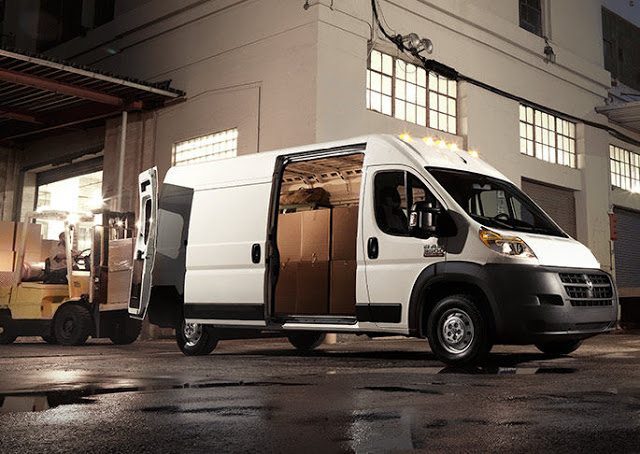 Mercedes-Benz also reported declines with both of its nameplates.

Nissan’s NV and NV200 were both on the rise in November, as they are this year.

Ram’s largest ProMaster more than doubled its volume, year-over-year, but the smaller ProMaster City saw its volume chopped in half.