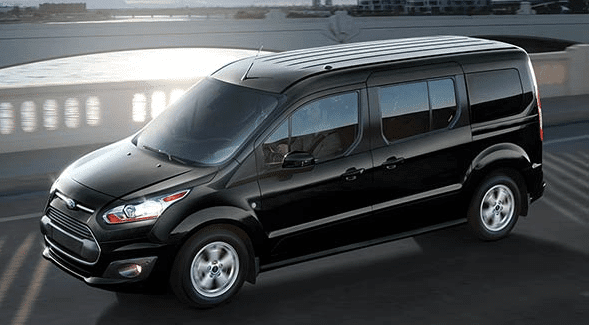 A 63% year-over-year November 2015 U.S. sales increase among small commercial vans was powered by the inclusion of the Chevrolet City Express – only arriving at this time last year – as well as a modest Nissan NV200 increase, the not-on-sale-a-year-ago Ram ProMaster City, and the Ford Transit Connect’s huge 94% improvement.

Despite the added competition, Ford still owned more than half the small commercial van market. Year-to-date, Ford has added 8743 Transit Connect sales over the course of 11 months.

Sadly, Mercedes-Benz continued to include sales of its new Metris van in the Sprinter’s total for the second consecutive month. Mercedes-Benz is not an insignificant player in America’s commercial van category, with 7.9% market share in November; 6.9% year-to-date.

Hopefully enough pressure will be applied to make them rethink their reporting decision.

In the meantime, total U.S. commercial van volume jumped 34% to more than 35,000 units in November, a huge leap forward worth an additional 9017 sales compared with November 2014. Year-to-date volume has increased by more than 57,000 sales.