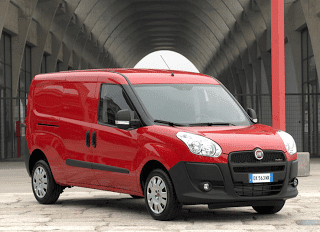 American contractors and airport shuttle drivers drove away from dealers in 25,000 new commercial vans in November 2013, a 15% increase from November 2012’s 21,683 sales.