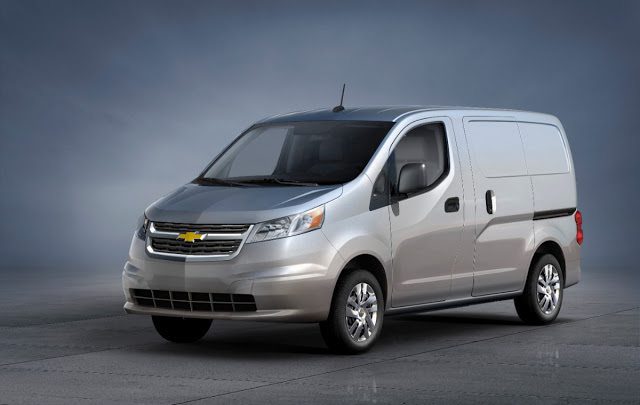 As the U.S. auto industry struggled in the face of a shorter sales month, the commercial van sector posted a 5% year-over-year sales increase worth 2072 additional sales in May 2016.

Small commercial vans failed to gain any market share, however, as the real growth in the commercial van segment came from the Ford Transit and Ram ProMaster. The duo combined for 2330 more sales in May 2016 than in May 2015.

Through the first five months of 2016, the Ford Transit owns 33% of the commercial van market. The Ford brand has earned 53% of all U.S. commercial van sales so far this year.