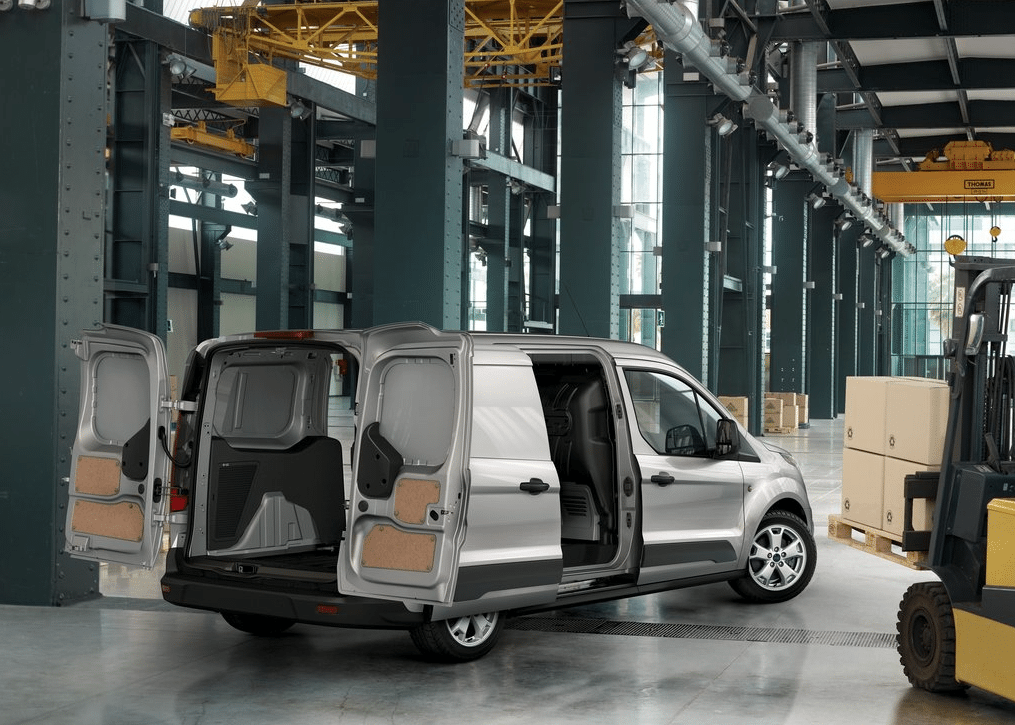 After a dreadful first quarter in which Ford’s commercial dealers were mostly left without a Transit Connect to sell, April sales jumped 29% and in May 2014, Transit Connect volume was up 14%.

The Transit Connect family, which admittedly includes the most appropriate civilian version of any commercial-oriented van available in North America, was the third-ranked vehicle in the category in May 2014. Only Ford’s own E-Series, set to be replaced later this year, and the Chevrolet Express sold more often than the Transit Connect.

Ram’s Cargo Van and the Nissan NV200 combined for 2236 May sales, barely more than half the total achieved by the Transit Connect, the key rival for both. The NV200-based Chevrolet City Express may pose more of a challenge to the small Ford.