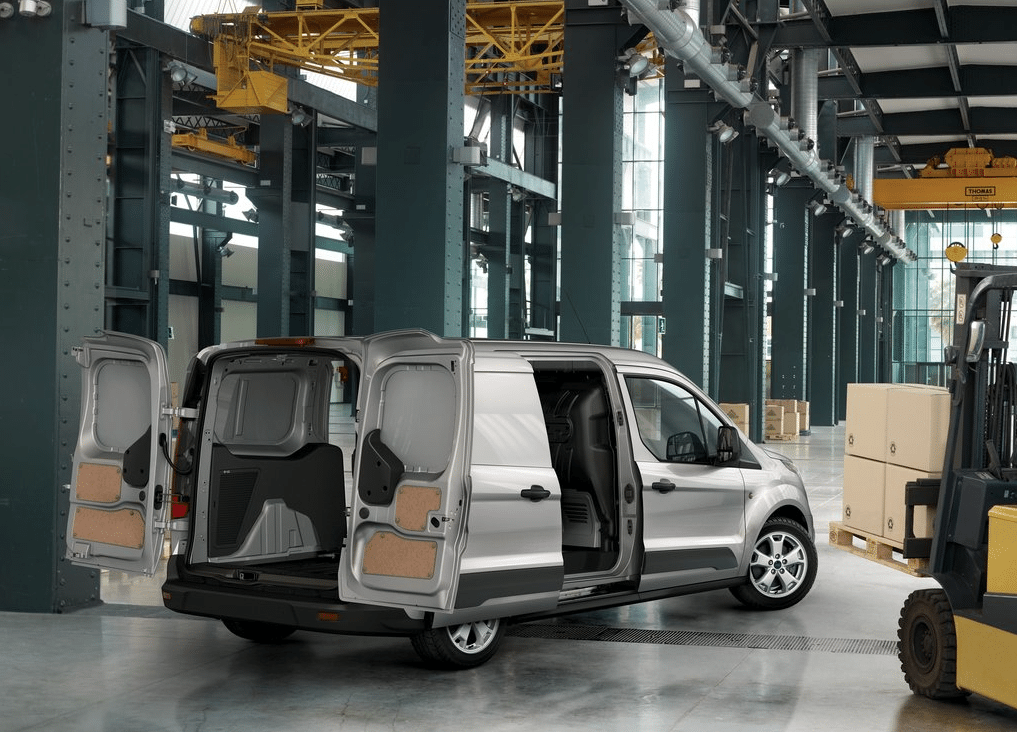 The three top-selling commercial vans in America in March 2015 were all Fords, including the discontinued E-Series, the small Transit Connect, and the fresh full-size Transit.

The Transit has been the top-selling commercial van in the United States in each of the last five months.

The Transit begin its reign in November 2014 and made more obvious its dominance in March with its second-best month since arriving in June of last year.