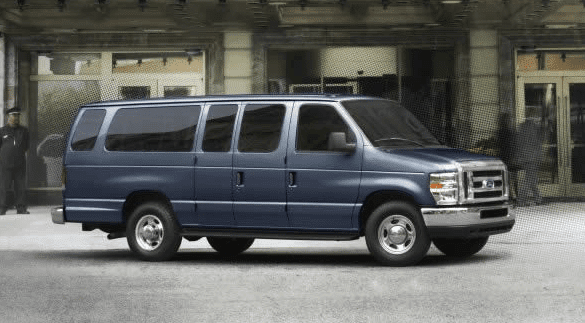 * An earlier version of this post did not include the new-to-market Ford Transit. We apologize for failing to include the new van, and the table now includes updated totals as well as the Transit’s figures.

In a mostly stagnant auto market, sales of commercial-oriented vans in the United States shot up 10.5% in June 2014 due in large part to the increases from two rival small vans.

On the larger side of the sector, GM lost 732 Chevrolet Express sales on a year-over-year basis but added 2443 GMC Savana sales. Ram contributed 1131 ProMaster sales while losing more than 300 Cargo Van sales.