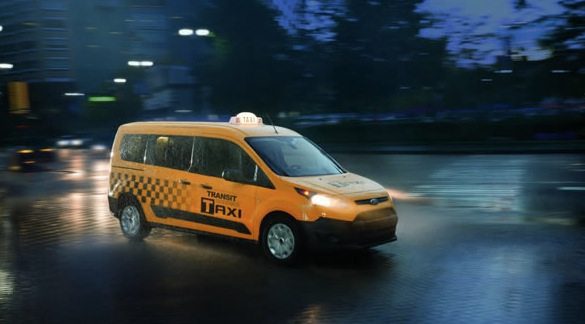 Commercial van sales shot forward in the United States in July 2016, surging by 5201 units thanks to a modest improvement from smaller vans a 21% full-size commercial van increase.

Ford Transit sales climbed into five-digit territory for a sixth consecutive month while Ford also reported a one-fifth increase in E-Series volume and a modest Transit Connect increase. 55% of the commercial vans sold in America in the first seven months of 2016 were Fords.

Chevrolet’s Nissan NV200 copy, the City Express, was the main drag on the commercial van sector in July, though GM’s full-size vans slid by 698 units, as well.

This table is sortable, so you can rank commercial vans any which way you like. Mobile users can now thumb across the table for full-width access. Suggestions on how GCBC should break down segments can be passed on through the Contact page.