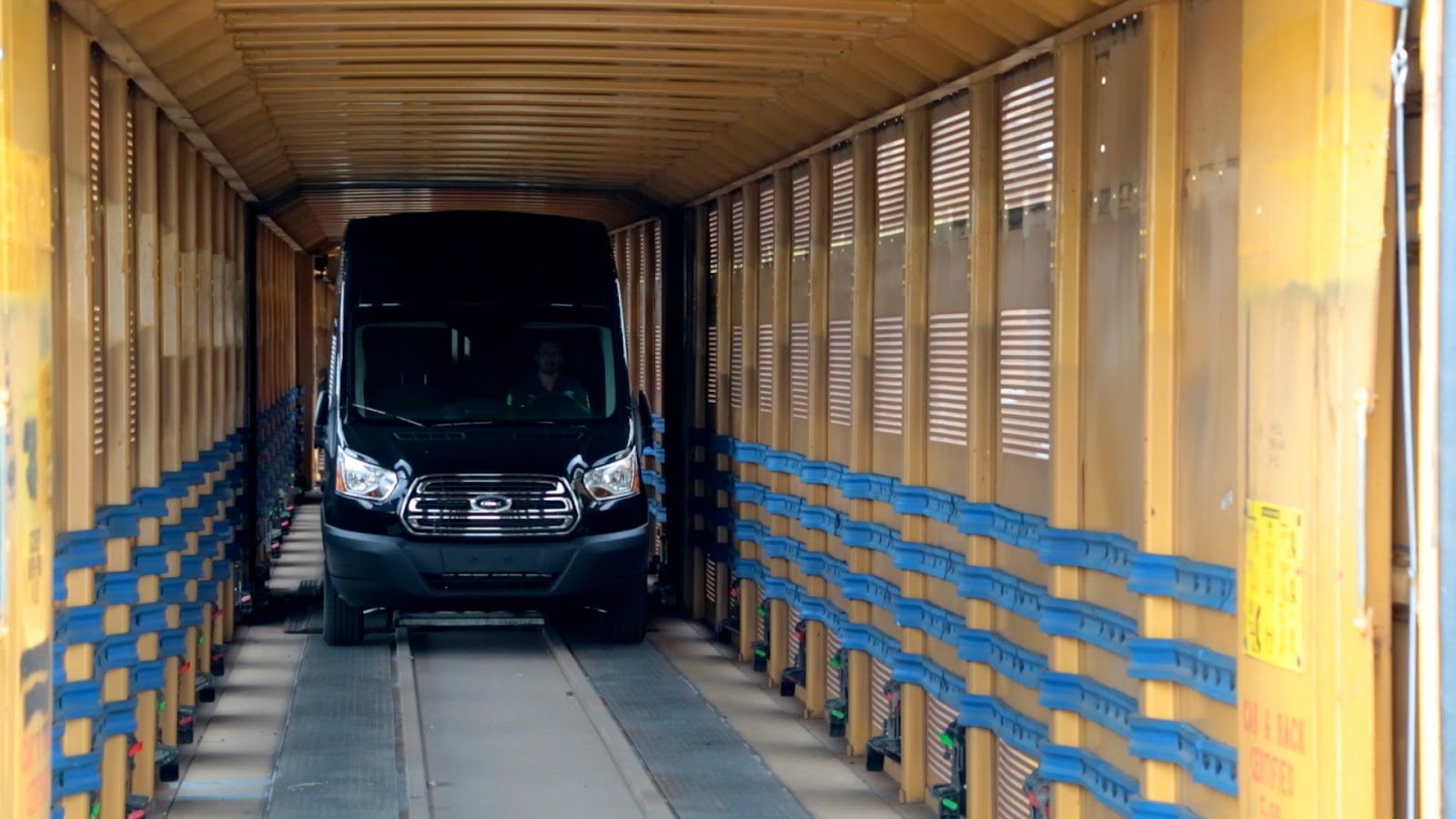 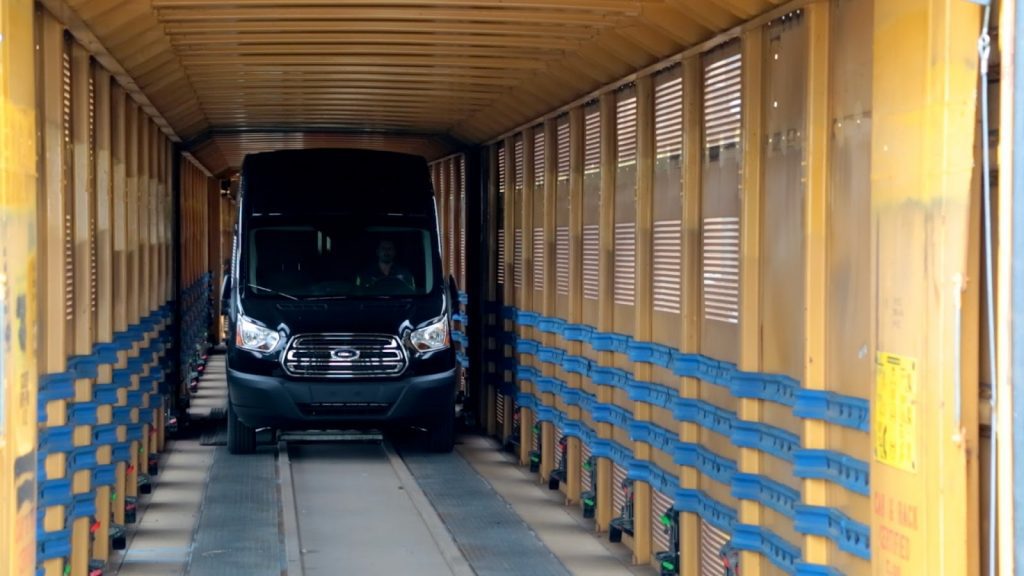 But the E-Series-to-Transit transition will take time. Aftermarket suppliers need to ramp up availability of parts for the new van while still providing for current and future owners of the outgoing product.

But the bigger story in July’s commercial van category wasn’t the Transit’s slow crawl towards volume status but the state of the segment overall.