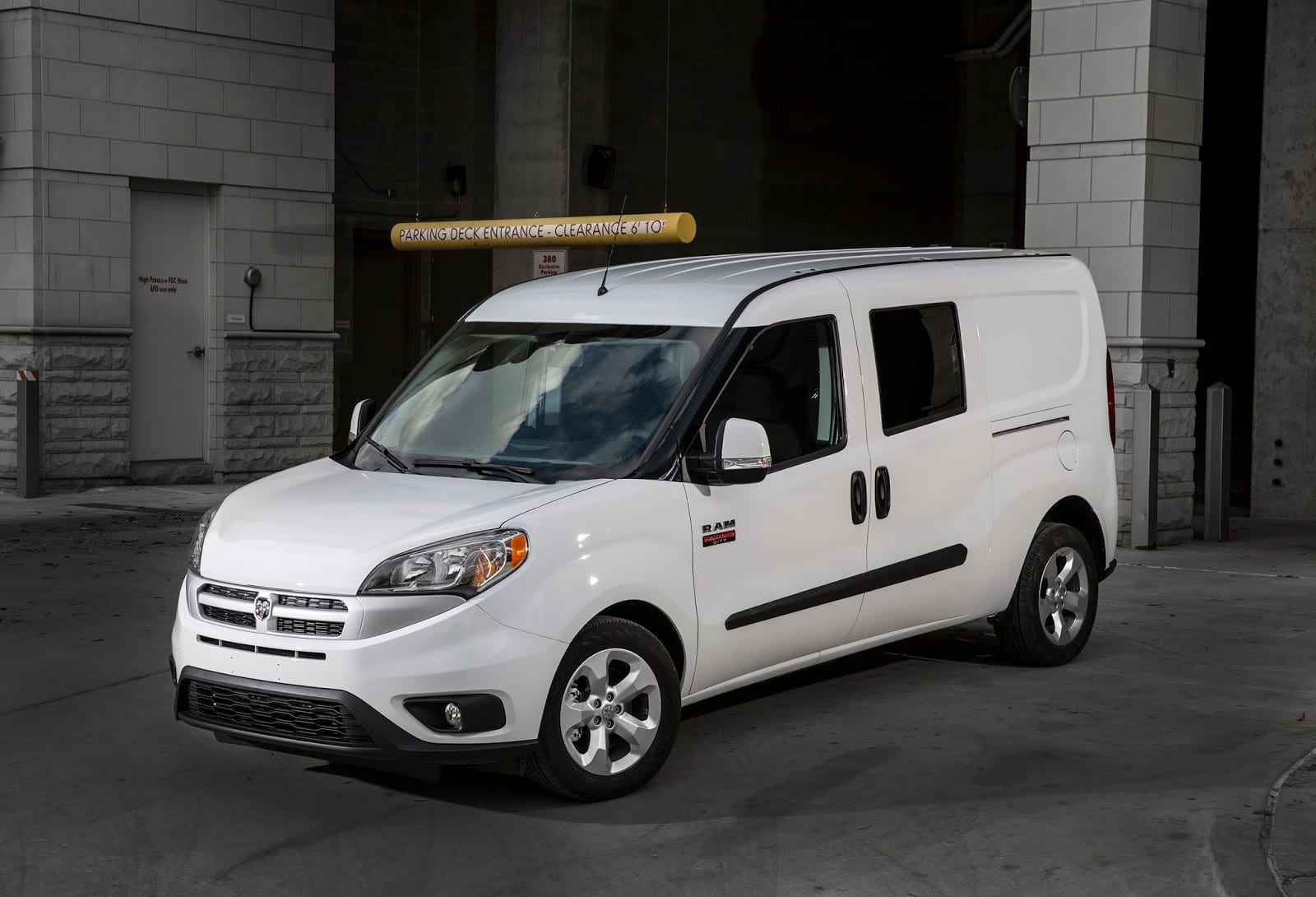 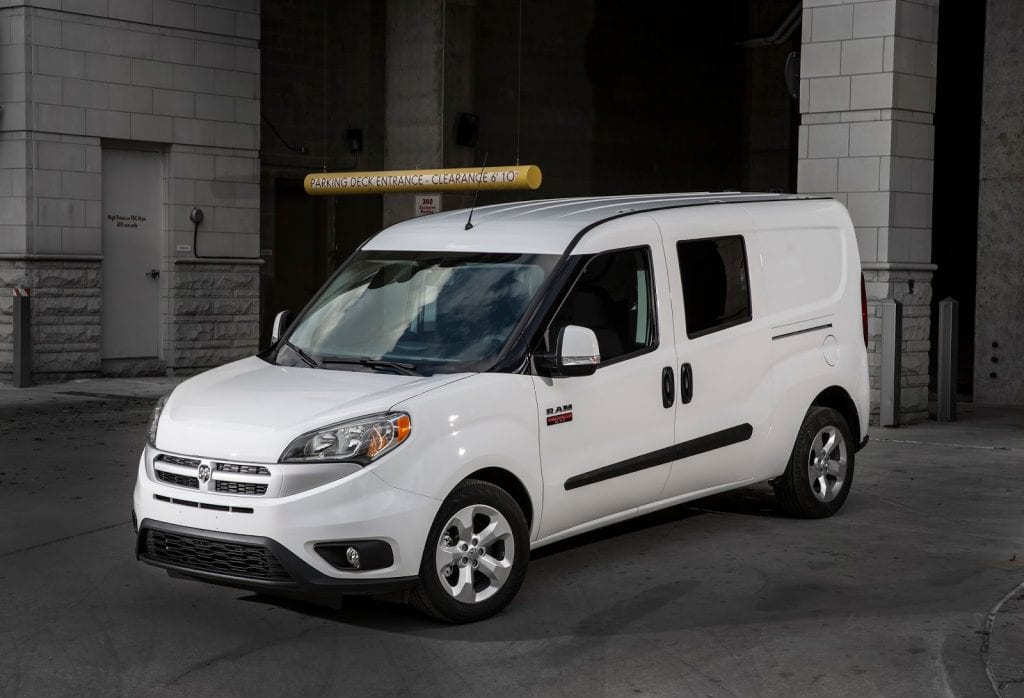 February 2015 marked the third consecutive month in which America’s top-selling commercial van was the Ford Transit. February was the Transit’s ninth month on the market. 33,578 have been sold since its tenure began.

Overall Ford commercial van sales jumped 30% to 13,936 in February 2015 as the loss of half the E-Series’ February 2014 total was more than offset by the Transit’s addition and the smaller Transit Connect’s 25% increase.

The Transit Connect led a fast-growing small commercial van category which improved by 59% in February; by 86% so far this year.

The Transit’s category, meanwhile, was let down by decreased General Motors sales. On the flip side, the Mercedes-Benz Sprinter, Nissan NV, and Ram ProMaster all posted meaningful improvements.