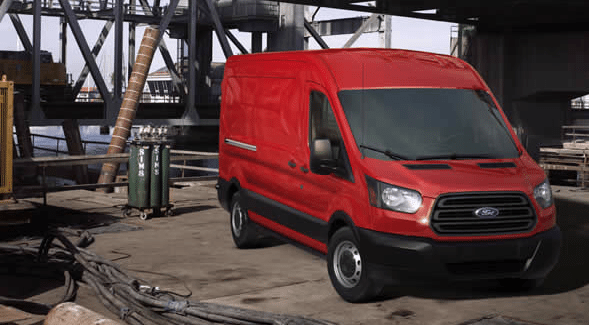 After a two-month break during which the GMC Savana topped Canada’s commercial van sales leaderboard, August 2015 was once again the Ford Transit’s turn to conquer all.

Ford’s trio of commercial vans, including the discontinued E-Series and the smaller Transit Connect, were responsible for generating 40% of Canada’s commercial van sales volume in August 2015; 38% through the first eight months of 2015.