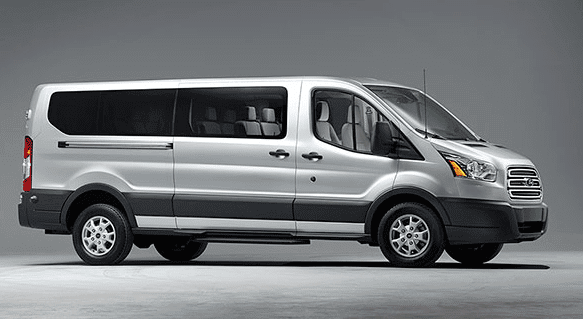 The Ford Transit was America’s best-selling commercial van in August 2015, the tenth consecutive month in which the Transit has led its category in the United States.

Combined, the Transit and its E-Series predecessor owned 51.8% of the full-size commercial van segment. Ford’s Transit Connect, up just 2% in August but up 19% so far this year, saw its market share in the small commercial van category fall to 52.3% in August, down ten percentage points compared with August 2014, when competitors were fewer in number.

Meanwhile, GM’s full-size commercial vans have taken a hit as the Wentzville, Missouri, factory which they share with GM’s more popular midsize trucks focuses more clearly on the pickups.

Through the first eight months of 2015, GM sold 75,992 of those trucks – which weren’t available at this time a year ago – while losing 26,114 full-size commercial van sales.

GM also added 6380 sales via the Chevrolet City Express, a Ford Transit Connect alternative which shares everything but its badge with the Nissan NV200.