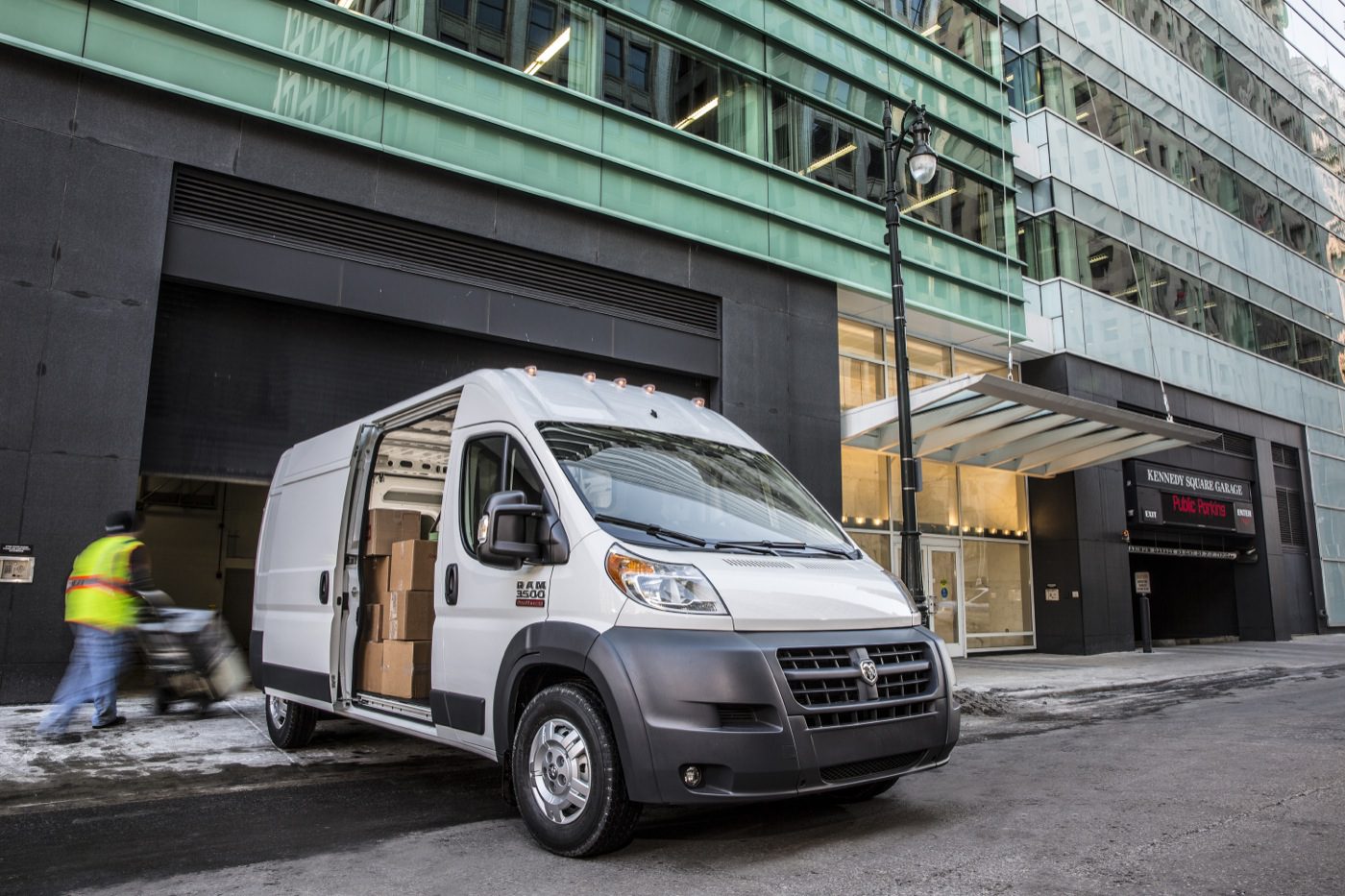 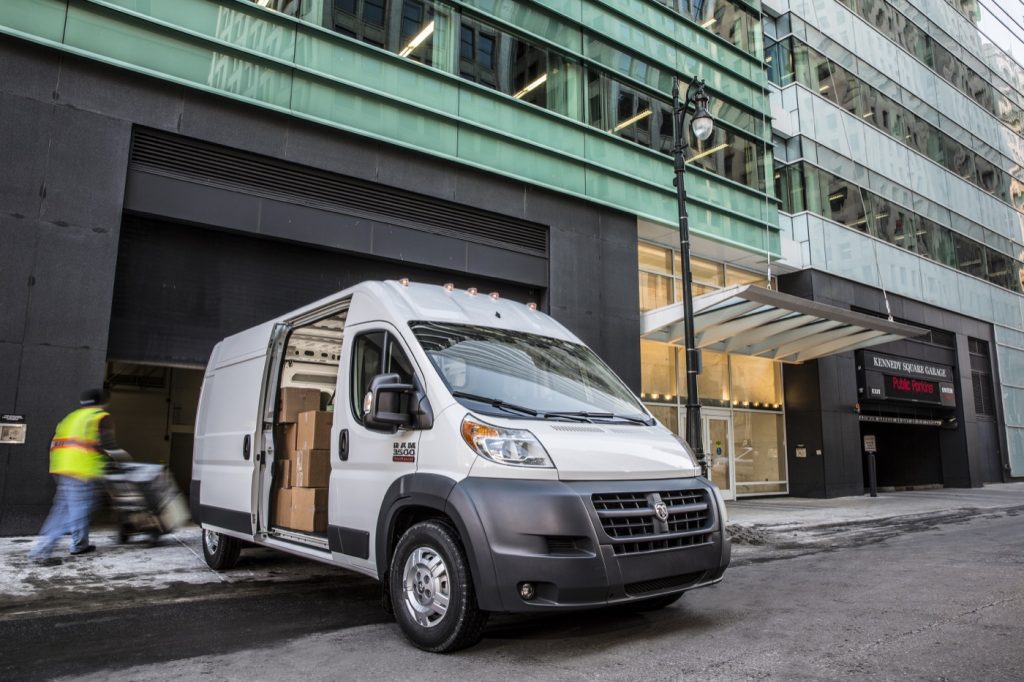 Ford put up its first meaningful Transit sales numbers in the United States in August 2014 as the commercial van sector in which the Transit competes surged 22% to more than 30,000 units.

1099 Transits were sold in August to go along with 6702 copies of the E-Series van, the Transit’s predecessor. Ford also sold 3923 smaller Transit Connects, a slight two-unit decline from August 2013.

GM’s share of the category grew from 37% in August 2013 to 39% as GM fleet reps took advantage of Ford’s transition period, and perhaps a measure of reluctance or wariness among conservative buyers to adopt Ford’s new approach.

Ram also added 1658 ProMaster sales to the segment’s tally, making August the second-highest-volume month yet for the ProMaster.

The smaller trio of vans – NV200, Ram C/V, Transit Connect – owned 20.4% of the category, up slightly from 19.7% a year ago. They will have competition in the form of the Ram ProMaster City and an NV200 copy from Chevrolet soon.