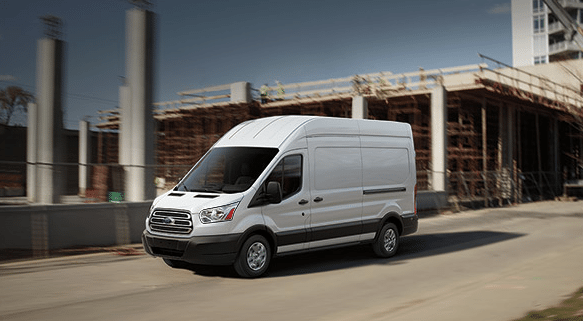 U.S. commercial van sales increased 12% in April 2015, driving the year-to-date growth in the segment up to 21%. Twelve different nameplates combined for 22,041 extra sales through the first one-third of 2015 compared with the same period one year ago.

Although full-size vans, led by the Ford Transit, reported combined growth of 10% in April and 14% in the first four months of 2015, increasingly more numerous small commercial vans are growing at a faster rate. The Ford Transit Connect was up 8% to 3860 units in April, 2391 sales ahead of the next-best-selling Nissan NV200.

Ford is clearly the segment dominator. The departing E-Series, new Transit, and second-gen Transit Connect combined to earn 53% of the commercial van category in April. General Motors, the second biggest seller of commercial vans in America, saw its market share fall to 24% last month from 28% at this time a year ago.

The Transit has now led the category in six consecutive months.