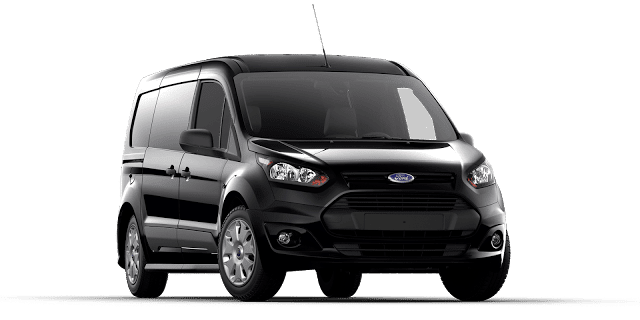 U.S. sales of commercial vans dropped 7% in October 2016, but the segment-wide decline masked a significant uptick among full-size vans.

Ford’s share of the small commercial van category, however, fell to 42% from 64% a year ago because Transit Connect volume plunged 62% in October 2016, hampered by a recall.

GMC Savana volume was down 45%.

This table is sortable, so you can rank commercial vans any which way you like. Mobile users can now thumb across the table for full-width access. Suggestions on how GCBC should break down segments can be passed on through the Contact page.

Source: Automakers
This post was updated on the afternoon of original publishing with Metris/Sprinter breakdown.