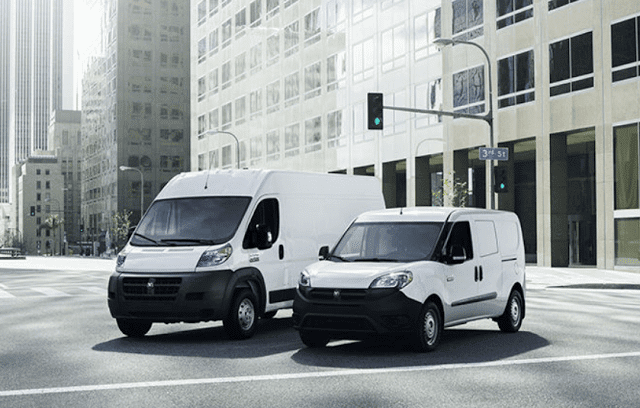 The fourth-highest monthly total in the Ford Transit’s U.S. sales history was easily enough to grab top spot among full-size commercial vans and the commercial van category overall in February 2016.

The segment as a whole posted a notable increase in February. Year-over-year, sales shot up 31% as the full-size sector grew faster than the small van sector, helped no doubt by the tweener-sized Mercedes-Benz Metris’s inclusion in the full-size sector’s results as Mercedes-Benz continues to roll their sales together. (Mercedes-Benz also began reporting sales of the E-Class and CLS-Class together in February, a real disappointment for GCBC’s sales-obsessed readership.)

Yet while improvements were the norm almost across the board, Ford’s reign continues. 52% of the sales generated by the 13 nameplates listed below were produced by three Fords.